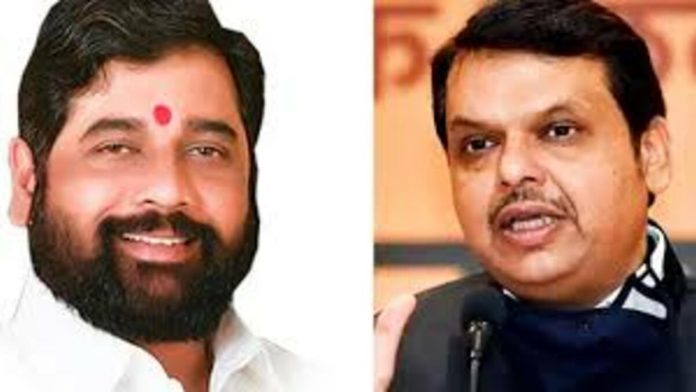 Soon after taking oath CM Shinde and his deputy Fadnavis held their first cabinet meeting and planned to convene a special meeting of the state Assembly on July 2 and 3. In the meeting the newly sworn in government will go for trust voting and will also choose a new speaker of the House.

After returning to Mumbai from Goa on Thursday, Eknath Shinde met Devendra Fadnavis at his residence. After their meeting they together went to Raj Bhavan to meet Governor Bhagat Singh Koshyari as the duo decided to form government in the state.

During a press conference, Mr Fadnavis had said that he will not join the new government but will there be to support it as an outsider.

But in an hour of the decision, BJP president JP Nadda told that the party wants Devendra Fadnavis to become the Chief Minister of Maharashtra.

Both CM Eknath Shinde and Devendra Fadnavis were sworn in for their respective posts by Governor Koshyari at 7:30 pm at Raj Bhavan.

“Development of the state is my priority. I will take all sections of society along with me,” said Mr Shinde after the oath ceremony.