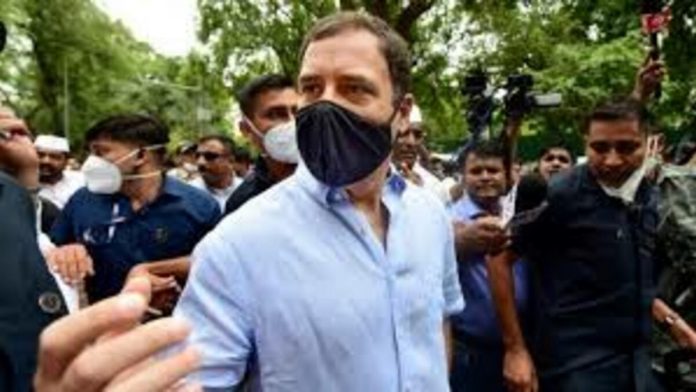 Last week, the ED questioned Rahul Gandhi for 30 hours from Monday to Wednesday. He was today summoned after he was given a break to stay with his hospitalized mother, Congress Chief Sonia Gandhi.

Meanwhile, she has been discharged from the hospital today after recovering from Covid. The ED has also summoned her, but she is allowed to appear till June 23 because of her illness.

The case under which the Gandhi family is being questioned is pertaining to a newspaper named National Herald. It includes a takeover of AJL (Associated Journals Limited) by the Young India Limited that ran the newspaper. It is a Congress mouthpiece which has turned into an online-only outlet.

According to the Income Tax department, the Young India is alleged to take more than ₹ 800 crore of assets of AJL for which tha tax need to be paid. The assets are owned by the Young Indian’s shareholders Rahul Gandhi and Sonia Gandhi.

However, Congress has maintained that the company is a non-profit entity hence, no revenue can be generated from the company.

In its argument, ED questioned why there was no charitable work done by Young Indian, its only transaction was to transfer AJL’s debt. The Congress in its response said that newspaper is itself a charity.

Since, Rahul Gandhi is being questioned by ED, Congress leaders and workers are in continuous clash with the Delhi Police and calling the exercise “vendetta politics” of BJP.