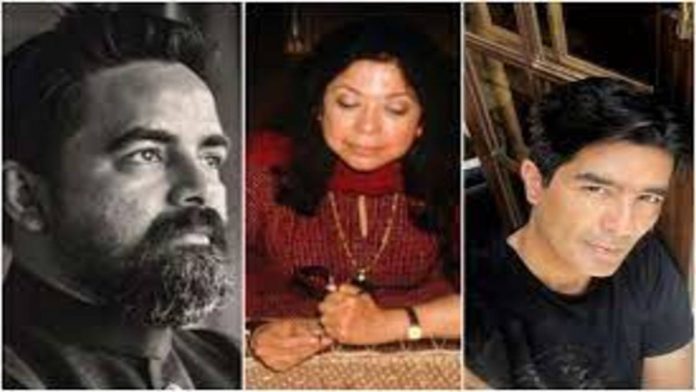 The Enforcement Directorate (ED) on Wednesday as summoned three ace fashion designers in a money laundering case. The three designers Manish Malhotra, Sabyasachi and Ritu Kumar have been asked to report on Thursday and Friday at ED headquarters in New Delhi. The top fashion designers are summoned in relation with an investigation against Punjab MLA Sukhpal Singh Khaira.

As per the source the trio had received a few cash payments and the ED wants to get an explanation on them.

The ED had raided the properties owned by the Khaira for an alleged connection with the Fazilka drug smuggling case 2015, against which the MLA had moved the Punjab and Haryana High Court. In the outcome of the raid it was found out that Rs 4.85 crore were deposited in the his bank account in the period of 12 years while his account had income of only Rs 99 lakh to the income tax department.

The MLA has filed a new plea in court on April 4 after ED moved before the office’s arbitrating authority looking for permission to open Khaira’s electronic devices including his phones.

And few days later on April 12, the ED then issued a show cause notice to Khaira questioning him why the agency should not be permitted to open his electronic devices. Responding to this the Punjab MLA said that it would result in breach of privacy.