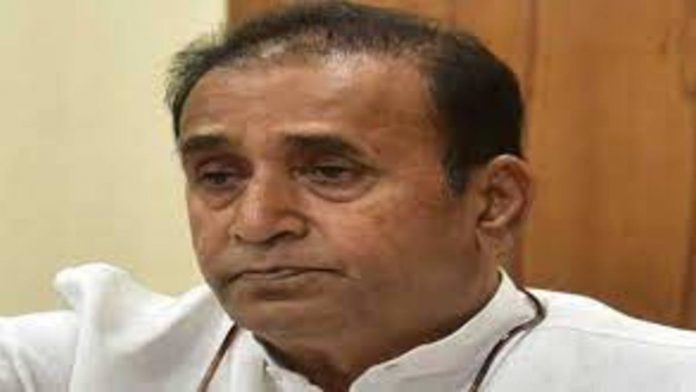 The Enforcement Directorate has on Friday conducted raids in the house of former home minister of Maharashtra Anil Deshmukh who has been alleged of corruption and misconduct.

According to the sources, the ED has conducted the raids in the Nagpur house of the minister.

Anil Deshmukh had resigned from his position after the former Mumbai Police Commissioner Param Bir Singh in a letter to Chief Minister Uddhav Thackeray had alleged him of corruption charges.

Mr Singh, who was abruptly eliminated as Mumbai’s top cop in March in the midst of probe linked to antilia bomb case near Mukesh Ambani’s house, asserted that Mr Deshmukh used to ask cops to gather cash from bar oweners and restaurant of Mumbai. In his letter, Mr Singh had also referenced that former assistant inspector Sachin Vaze and ACP Sanjay Patil were asked to gather ₹ 100 crore a month. However, Mr Deshmukh had denied the allegation.

As an outcome of these allegations, the CBI had conducted a preliminary inquiry and registered an FIR against the former home minister.

The probe was started after a High Court bench, headed by Chief Justice Dipankar Datta, in April coordinated the CBI to start a preliminary inquiry against Mr Deshmukh dependent on a criminal complaint registered in a Mumbai police station.

The ED had also registered a money laundering case against Deshmukh and started its probe into the case.

The home minister had resigned from his position on April 5 this year following an High Court order.

“I don’t have the moral right to continue in office after the court order. I have decided to quit. Kindly relieve me from my post,” Mr Deshmukh had wrote in his resignation letter.