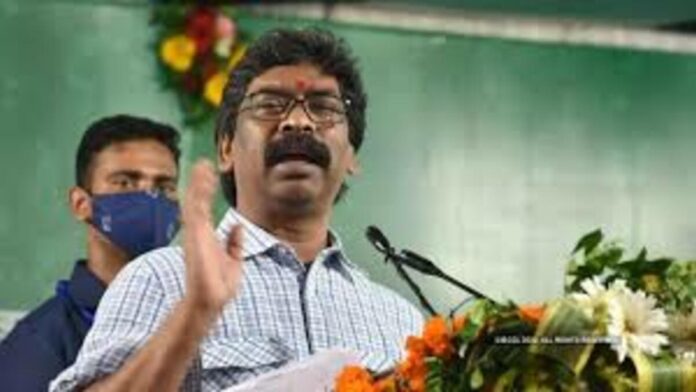 In the mean time, the Congress led UPA has criticised the Governor Ramesh Bais for political Horse-trading by intentionally delaying decision over the Chief Minister’s membership as MLA.

Following multiple meetings, alliance partners JMM, RJD and Congress has urged the Jharkhand Governer to clear ambiguity regarding the situation in the state legislature.

“If there is any report from the EC (ruling Soren should lose legislature membership on account of a mining lease renewal during his last term as CM), the Governor should make it public and announce his decision. Developmental works are being hampered due to the confusion,” said senior JMM MLA and minister Champai Soren while speaking to media.

Showing courage to accept whatever the decision, Congress leader and minister Banna Gupta also urged the Governor to clear the doubts over the situation. In a joint argument, other UPA MLAs said, “Does Raj Bhavan want to fuel horse-trading by buying time (in making the decision public)? … What is the legal advice that he is not able to take? This is an insult to democracy and the people.”

However, the Raj Bhavan has said that Jharkhand Governor is expected to clear all the prevailing doubts regarding the tension in state legislature on Monday. The ruling Jharkhand Mukti Morcha led by Hemant Soren is also suspecting that the BJP and Congress mag try to poach MLAs in a bid to topple the government in a way “similar to Maharashtra”.