The state will go under three more phases of elections dated on April 22, April 26 and April 29. 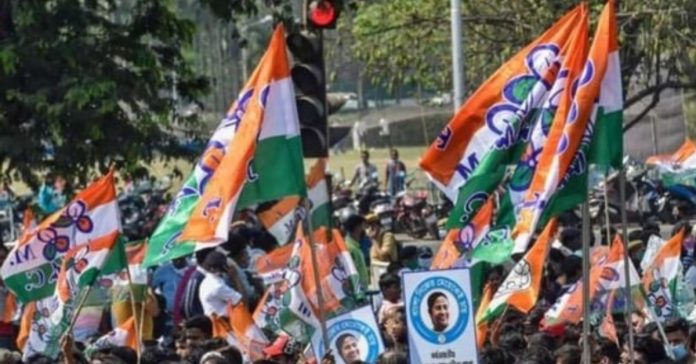 After getting denied at the first appeal the Trinamool Congress has once again appealed the Election Commission to club the three remaining phases of elections into one in West Bengal due to the high rise in Covid-19 cases.

The appeal to the EC was sent through a letter which was dropped by a delegation of four TMC members — Derek O’Brien, Pratima Mondal, Purnendu Basu and Sukhendu Sekhar Ray. The letter was dropped at the Election Commission office in Kolkata.

Urging the Commission to make a choice the letter said, “Two equally important issues are at stake: the right to life and public health and the right to hold elections”. It also asked the Commission to take all necessary actions. The party even said that the steps taken earlier like restricting campaigning were only ‘cosmetic’.

“Parties and candidates have spent almost 52 days campaigning. No prejudice will be caused if the phases are clubbed in one,” the letter added.

The state will go under three more phases of elections dated on April 22, April 26 and April 29.

While, the state has reported around 10,000 fresh Covid-19 cases with 46 deaths on Tuesday.