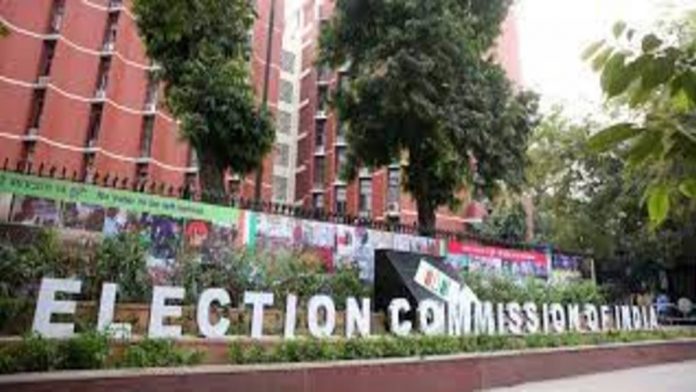 The Election Commission on Thursday has set up a core committee to find out all the shortcomings in the recently held Assembly elections in five states and Union territories.

The committee will be headed by the Secretary-General and will identify the experiences, shortcomings from the elections held in Assam, Kerala, Tamil Nadu, West Bengal and Pududcherry.

The committee will find inadequacies, gaps in the ECI’s administrative system and carry out changes and uphold them at the degree of CEOs/District authorities.

The Election Commission has wanted to fortify the legitimate/administrative system empowering the ECI to all the more adequately guarantee compliance with rules/directions including the Covid standards.

Given the spike in Covid cases in many states after polls, it was discovered that administrative system should be set up to guarantee release of duty, as — enforcement of Covid guidelines by the offices/authorities commanded under individual administrative/lawful system to do so independent of and addition ECI’s guidelines.

In numerous occurrences it was discovered that there were many shortcomings in the current system in giving security to discretionary hardware from the chance of response after polls, the core committee will offer ideas to shield the workplaces of electing machinery at the State level (workplaces of CEOs, DEOs and Returning Officers).

The Committee has additionally been asked to accumulate, analyse experiences, best practices across States/UT and recommend a path forward and further changes required.

DECs of the ECI and CEOs of recent poll gone States and few select Special Observers and Observers will be the members of the core committee.

While finalising its recommendations, the Committee will also take inputs from State Nodal Officers of different divisions like Police, Expenditure, Health authorities as well as from some DEOs, SPs & ROs identified by CEOs,

The Committee is asked to submit its report within a month.