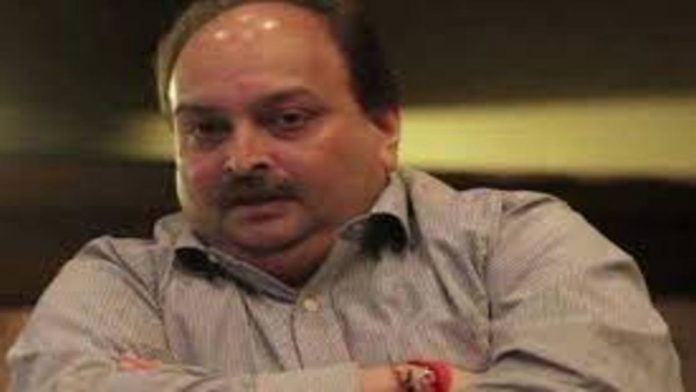 Fugitive diamataire Mehul Choksi has been denied bail by the Dominican court for illegally entering the Caribbean Island nation from Antigua. Choksi is wanted in India in ₹ 13,500 crore PNB scam.

The accused appeared in blue T-shirt and black shorts on a wheel chair has pleaded not guilty before the magistrate court for alleged crimes and claimed that he was allegedly abducted into the Island.

“Various non-nationals in Dominica are on bail for similar matters, so we are of the view that bail can be granted to our client. Let stringent conditions be added to the bail condition, including a bail sum of $ 10,000 double the maximum penalty, for illegal entry,” said Choksi’s lawyer in the argument.

But the Dominican government argued that Choksi should not be granted bail as he is a flight risk.

“Choksi has no ties in Dominica hence it would serve him no purpose not to flee the island if bail is granted. Choksi has an Interpol Red Notice against him as he is facing charges for 11 offences in India,” told the Dominican government to Court.

After hearing both the sides, the Magistrate cancelled Choksi’s bail.

“Given the severity of the matter, I am not convinced to grant bail,” said Magistrate Candia Carrette-George cancelling the bail.

The fugitive went missing from Antigua and Barbuda on May 23 where he had been residing from 2018 as a resident and then got arrested in neighbouring Island nation Dominica for illegally entry.

A week ago, the Dominican government in its press release had said that it was verifying documents to check status of Choksi’s citizenship in Antigua and Barbuda so that he can be deported back there.

A team of CBI DIG from India has also landed in Dominica so that they can take Choksi back to India if court allows for his deportation.

Mehul Choksi and his nephew Nirav Modi are wanted in India for purportedly siphoning ₹ 13,500 crore of public cash from the state-run Punjab National Bank (PNB) through letters of undertaking.