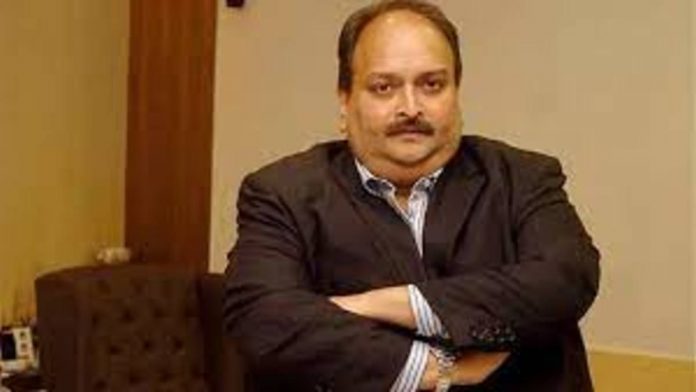 The Easter Caribbean Supreme Court in Dominica has stayed the deportation of Indian fugitive diamantaire Mehul Choksi, who is accused in scam of Rs 13,500 crore in Punjab National Bank (PNB).

In the court hearing today the court has stayed his deportation to India stayed after his lawyers filed a habeas corpus and alleged that he was denied of his legal rights.

“This order is to be served immediately on the Defendants by email and fax and in person, and the Head of Immigration at the Douglas Charles Airport by email and fax,” read the court order.

The lawyers of Choksi have asserted that the fugitive diamantaire were not offered admittance to him. The lawyers have also asserted that Choksi was supposedly picked up at Harbor in Antigua and Barbuda by men looking like Indian and Antiguan police officers and was placed in a vessel.

His lawyers claimed that there were marks on Choksi’s body and swollen eyes and dreaded for his life, adding that the fugitive is a resident of Antigua and Barbuda and not India consequently he ought to be sent back.

“Lawyers for Choksi in Antigua and Barbuda and Dominica have been trying to have a legal interview with him as per his constitutional rights but they were denied access to him. After great effort they were able to speak to Choksi for two minutes during which he narrated a horrifying experience which is an eye-opener and vindicates my stand that he would not have gone from Antigua voluntarily,” said his lawyer Vijay Aggarwal.

Meanwhile, Antigua and Barbuda, has indeed emphasized that it will not take Choksi back while adding that it will be the sovereign choice of Dominica if he will be deported back to India.

“Ultimately, it is the sovereign decision of the government of Dominica as to which country they repatriate Mehul Choksi, unless the Court states otherwise,” told Antigua and Barbuda Prime Minister Gaston Browne to ANI.

Choksi and his nephew Nirav Modi are wanted in India for purportedly redirecting Rs 13,500 crore of public cash from the state-run PNB utilizing letters of undertaking.