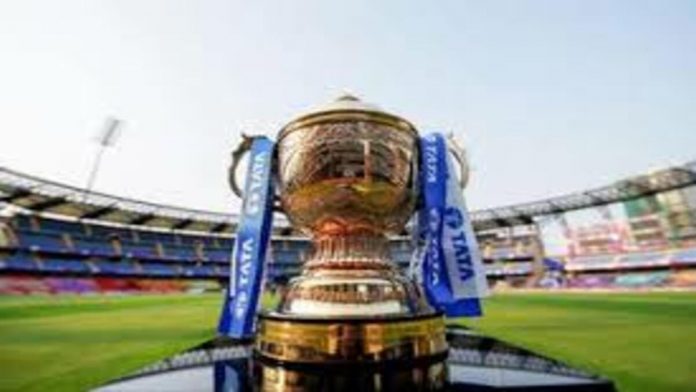 The richest cricket league in the world has just gotten a lot richer. The IPL’s blockbuster broadcast rights auction could bring the league INR 48,390.5 crore (about US$ 6.2 billion) over the next five years, making it one of the richest sports leagues in the world.

For INR 23,575 crore (US$ 3 billion), Disney Star has retained the TV rights in the subcontinent, while Viacom 18 has secured the digital rights in the same region, as well as media rights (both TV and digital) across three global regions – Australia + New Zealand, the UK, and South Africa – for INR 23,758 crore (US$ 3 billion). Times Internet will handle media rights for two other global regions: the Middle East (INR 205 crore/US$ 26.27 million approx.) and the United States (INR 258 crore/US$ 33.06 million approx.).

The BCCI has used an e-auction to sell rights for the second time, having done so for the first time in 2018 for the sale of India’s bilateral cricket rights. Star India had previously secured the global media rights for Indian cricket in a five-year deal (2018-23) at INR 6138 crore (about US$ 944 million at the time). The average match cost around INR 60 crore (approximately US$ 9.2 million at the time), which is roughly half of the IPL’s per-match worth in this cycle.

Digital rights have eclipsed the value of television in this rights cycle, and have been the most important driver of rise in the value of IPL rights. The winning price for digital rights in the subcontinent was 13% higher than Star India’s overall winning bid for worldwide consolidated rights [TV and digital] in 2017. The importance and quick expansion of the digital footprint in the Indian market can be gauged by the fact that Facebook made the biggest bid for digital rights in 2017 of INR 3900 crore (about US$ 0.61 billion). [Despite the large premium, Star’s consolidated offer had beaten Facebook to the digital rights.]

The highest bid for the subcontinent’s TV rights was 17.3 percent higher than the IPL’s per-match base fee of INR 49 crore (about US$ 6.3 million). The corresponding figure for digital rights in the region increased by 51.5 percent over the per-match base price of INR 33 crore (about US$ 4.2 million). Package C – digital rights to select high-profile games in India – increased by roughly 108 percent from a basic price of INR 16 crore (US$ 2.05 million approx.) per match to INR 33.24 crore (US$ 4.26 million approx.).

The trends, according to BCCI secretary Jay Shah, indicate the shift to digital viewing. “In 2017, there were around 560 million digital viewers, with 665 million expected in 2021.” He said, “You can expect it to develop considerably more in the next years.” “India will have 900 million internet users by 2024.” Obviously, linear viewership (TV) will continue, but there will be a shift toward digital viewership, which is where the value is realized.”

“We made disciplined bids with a focus on long-term value,” Rebecca Campbell, chairperson of the Walt Disney Company’s worldwide content and operations, said of Disney Star’s focus on television rights over digital. We decided not to go ahead with the digital rights because of the high cost of securing that package.

“We’ll be looking into further multiplatform cricket rights, such as future ICC and BCCI rights, which we now own through the 2023 and 2024 seasons.”