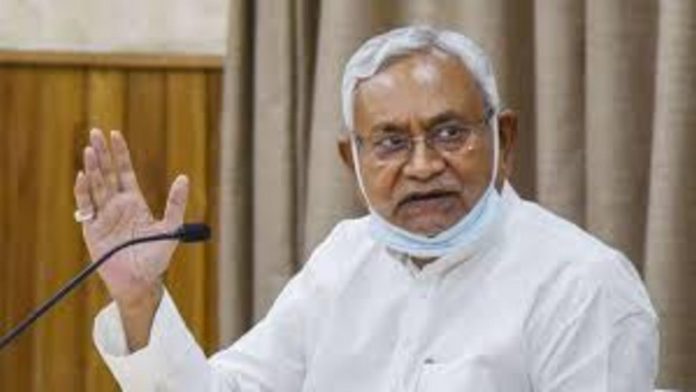 After putting the BJP on the defensive by demanding an investigation into the Pegasus spyware scandal and teaming up with rival RJD to demand a caste census, key ally JD(U) ratcheted up the pressure on the BJP on Sunday by requesting an NDA coordination committee at the state and central levels to “discuss several issues we disagree on.”

At its national council meeting, the party also said that Bihar Chief Minister Nitish Kumar possesses “all the attributes” that a Prime Minister should possess

JD(U) main general secretary and national spokesperson K C Tyagi told reporters after the council meeting: “Just as there had been a coordination committee of the NDA during the AB Vajpayee government, we would welcome a similar committee now to discuss several issues we differ on. It would help in smooth functioning of the alliance and discourage unwarranted comments from leaders of the NDA alliance.”

“We have also passed a resolution at the party’s national council that Nitish Kumar may not be in the PM race, but he has all the qualities that a PM should have,” Tyagi added later.

“There have often been insinuations from various quarters (on Nitish Kumar’s prime ministerial chances), and we wanted to get the record straight,” Tyagi said when asked why such a resolution was needed.

The JD(U) leader also stated that the party would keep pressing for a caste census. He remarked, “We’re waiting for a positive reaction from the PM.”

When asked about the JD(U) proposal’s for a coordination committee, BJP leader and Deputy Chief Minister of Bihar Tarkishore Prasad sounded hesitant. He remarked, “We support it because it would help us coordinate on numerous topics.”

The BJP is apprehensive of taking any action on a caste census, especially with the upcoming UP elections. Several party leaders have privately stated that the party cannot afford to alienate the OBCs, who have grown to be an important support base in recent years.

“The Government of India has decided as a matter of policy not to enumerate caste-wise populations other than SCs and STs in the census,” Minister of State for Home Affairs Nityanand Rai said in a written reply to a question in the Lok Sabha on July 20.