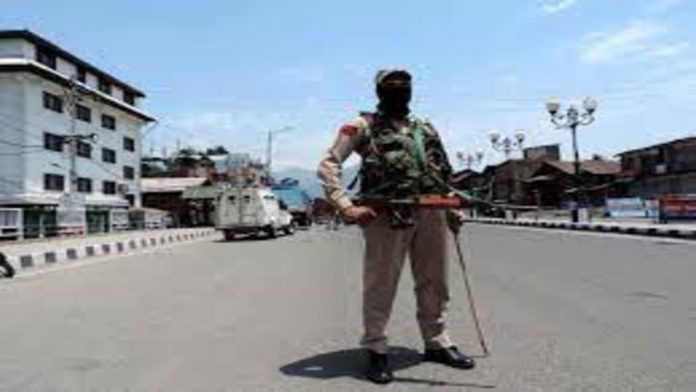 The members of the Delimitation Commission met with leaders of national and regional political parties, administrations, and civil society organisations during their four-day visit to Jammu & Kashmir, which ended on July 9. By March of next year, the panel hopes to have completed the delimitation process.

The goal of this meeting was to get firsthand information on how the massive exercise to carve out new constituencies in Jammu and Kashmir was carried out.

Elections are expected to take place early next year, according to sources.

Delimitation on 2011 Consensus
Sushil Chandra, the Chief Election Commissioner, stated on Friday that the delimitation exercise in Jammu and Kashmir will be based on the 2011 census. He also stated that while population is the most important criterion, other elements such as geography and topography must be considered.

CEC Sushil Chandra told the media that 24 seats in Pakistan-occupied Kashmir (PoK) will be left vacant and will not be included in the delimitation.

“We have taken all the demands and recommendations into account, a draft will be prepared and put in the public domain for their comments,” he said.

According to the Delimitation Commission’s deliberations, there is an overlapping of districts and tehsils in constituencies, causing citizens trouble.

BJP Demands Fair Share in J&K
Jammu’s BJP leaders have requested a fair share, while the Congress, National Conference, and the Left have urged for the state’s restoration.

In a letter to the Delimitation Commission, the J&K BJP stated that a delimitation exercise in Jammu and Kashmir will be useless until the state’s full independence is restored.

Ravinder Raina, the president of the BJP in J&K, has also requested that the 24 assembly seats in Pakistan-occupied Kashmir be unfrozen in order to offer reservations to those displaced from PoK, Kashmir Pandits, SCs, and STs.

What is Delimitation Commission
The redrawing of the boundaries of an assembly or Lok Sabha constituency is known as delimitation. It’s done to reflect changes in the population of a state, a union territory, or the entire country.