Delhi Police tells Court no one including Gautam Gambhir, Srinivas were involved in illegal distribution of Covid-19 relief material 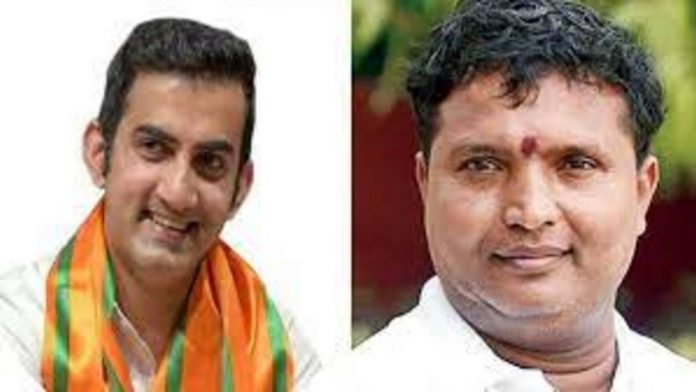 On the early reports that were alleging Youth Congress chief Srinivas BV and BJP MP Gautam Gambhir for illegal distribution and black marketing of Covid relief material, the Delhi Police has told Delhi High Court that there was no discrimination and they were voluntarily helping people equally. The Police had earlier questioned them including AAP MLA Dilip Pandey and others.

“The enquiry conducted so far has revealed that all the persons alleged to have been hoarding medicines etc, have been actually helping people in getting medical aid in the form of medicine, oxygen, plasma or hospital bed, the person enquired into have not charged any money for the help provided and thus no one has been defrauded. The distribution/help has been voluntary and without discrimination,” read the Crime Branch report before the court.

The police questioned Srinivas BV and others after a petition was filed in the court that alleged that “medical mafia-politician nexus” was involved in illegal distribution of Covid-19 relief material.

Although, the court denied a CBI investigation and asked the petitioner, Dr Deepak Singh, to move towards the Delhi Police. It had requested the police to analyze the cases of politicians allegedly securing and didtributing Remdesivir, utilized in treatment of COVID-19 patients, in Delhi and take steps for registering of FIR in the event of offense. The court had likewise looked for a status report from the police in their investigation into the claims.

In its reply the police has sought a time period of six weeks to finalise an the enquiry and submit a detailed report on the matter to the Court.

Answering the police Mr Srinivas said he and his team had received thousands of requests for help and relief for Covid-19 patients in Delhi. So, he and his team decided to help them and provide them with the needed resources as donations.

While, the BJP MP Gautam Gambhir told that his his Foundation had organised a camp at Jagriti Enclave between April 22 to May 7 to aid those battling with Covid-19. He also said that his camp was under regular supervision and control of Dr Manish from Garg Hospital.