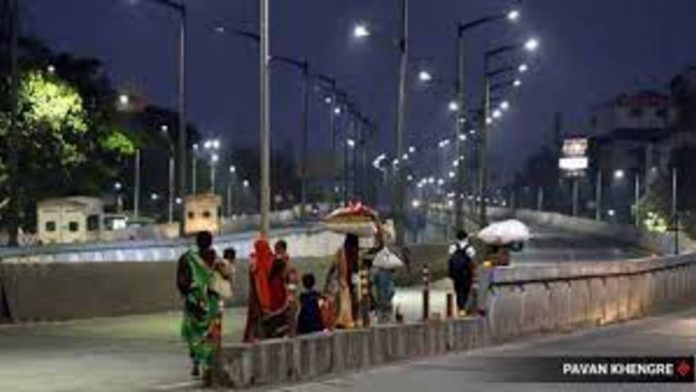 Taking note of elections that made people lowering down their safety protocols the Delhi High Court on Tuesday said that the city should open its lockdown in a step-wise manner minimising the risk of handling the rising number of daily Covid cases.

“We can’t open up only to let people die due to lack of facilities,” said a bench headed by the Justices Vipin Sanghi and Rekha Palli.

“The state has also encouraged it (letting down of guard by citizens). We have had elections..We have had melas,” the bench remarked after advocate Gautam Narayan, additional public prosecutor for the Delhi government, said that state (in general) is equally responsible for the current situation as they let their guard down.

This comes as the court was hearing a petition filed by a lawyer Rakesh Malhotra with many hospitals’ staff. The petition sought directions to both Centre and the Delhi government for sufficient supply of medical oxygen, Covid related drugs and equipments.

The on city on Tuesday reported 12,481 daily new cases which are the lowest after April 12. As per the official data Delhi has been reporting a declining number of cases for past 10 days. The Covid posivity rate has also declined in the city.

During the hearing, the court communicated its disappointment over the Delhi government’s erroneous assertion on May 10 that 250 beds in the new committed Covid hospital in Dwarka – Indira Gandhi Hospital – were at that point operational. “It was not fair…to give incorrect facts,” the bench said, adding that “the newspapers of Saturday said 250 beds in the hospital were operationalised,” “but not a single bed has been occupied till date”.

The comments were made after the Delhi government apologized for offering an inaccurate information on May 10 about the hospital.

A senior advocate Mehra infomed the bench that for the need of oxygen cylinders and concentrators the beds have not yet been operationalised. He said that 150 beds will be operationalised during the day and another 100 by Wednesday.

During the hearing, the court likewise proposed enlarging the plasma bank and said that the Delhi government should motivate individuals to donate.