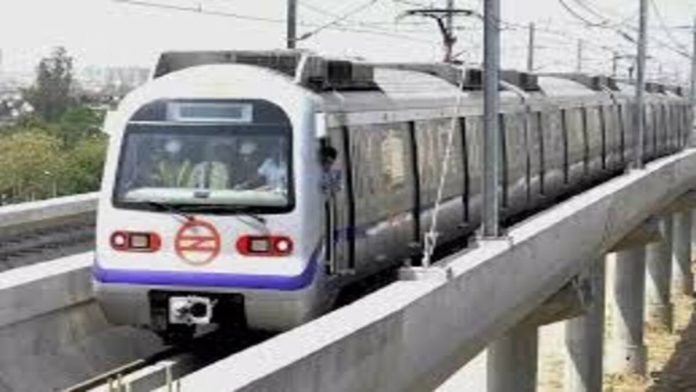 As the coal shortage crisis deepens, the Delhi government has warned of a difficulty in providing non-stop electricity supply to Delhi Metro and hospitals.

Amid these crisis the Delhi Power Minister Satyendra Jain held an emergency meeting to look into the situation and wrote to centre urging it to supply sufficient coal to power plants so that they can supply electricity in the national capital.

“Due to disruption of power supply from Dadri-II and Unchahar power stations, there may be a problem in 24-hours power supply to many essential institutions, including Delhi Metro and Delhi government hospitals,” said a government statement. .

Mr Jain said that currently 25-30% of electricity demand is being supplied by these plants but now they are facing shortage of coal availability.

He also said, the government is trying hard to make sure that people in the national capital do not face power outages and closely monitoring the situation.
“These power stations play an important role in preventing blackouts in some parts of Delhi and are also essential to ensure the continuous supply of electricity to Delhi Metro Rail Corporation, hospitals and people in the upcoming summer season,” he further said.

The statement further said, the National Thermal Power Corporation (NTPC)’s Dadri-II and Jhajjar power plants were mainly established to meet the electricity requirement in Delhi. However, the leftover coal at these power plants is too little now.
As per the National Power Portal’s daily coal report, all these power plants are facing an acute shortage of coal availability to meet the requirement.
This shortage along with the heated summer, has triggered blackouts across several areas of the country.

Meanwhile, in its response to the ongoing shortage crisis, the Union government has asked the states to step up their  imports for next three years to build strong stock.