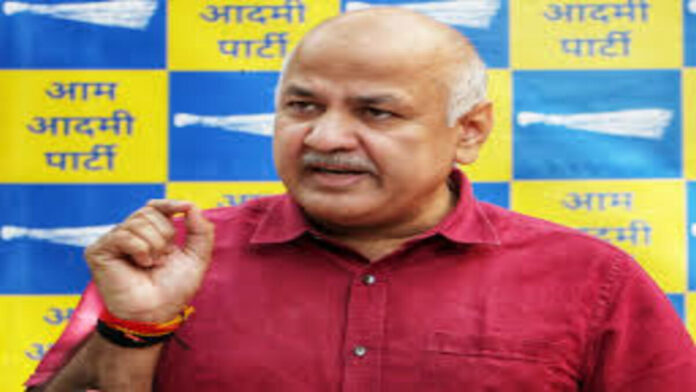 Manish Sisodia, the deputy chief minister of Delhi, claimed on Thursday that Manoj Tiwari, a Delhi MP, was involved in a plot by the BJP to assassinate chief minister Arvind Kejriwal in order to avoid defeat in the Gujarat and MCD elections.

The Aam Aadmi Party (AAP), according to Mr. Sisodia, is not intimidated by such menial politics.

“The BJP is planning an assassination plot against @ArvindKejriwal because they are terrified of losing the elections in Gujarat and the MCD. Manoj Tiwari, their MP, has meticulously planned the attack on Kejriwal and is openly encouraging his thugs to carry it out. People will respond to their hooliganism, and the AAP is not afraid of their petty politics “In a Hindi tweet, the deputy chief minister made a statement.

His comments were in response to Mr. Tiwari’s earlier-in-the-day tweets, in which he had highlighted recent charges of corruption and “selling of tickets” for the MCD elections and expressed fear for Mr. Kejriwal’s security.

“Since people and AAP volunteers are upset over ongoing corruption, selling of tickets (for the MCD polls), friendship with rapists, and events involving massage in jail, I am worried about Arvind Kejriwal’s security. Their MLAs have also been annihilated. It shouldn’t occur with the Delhi Chief Minister “In a Hindi tweet, the North East Delhi MP made a statement.