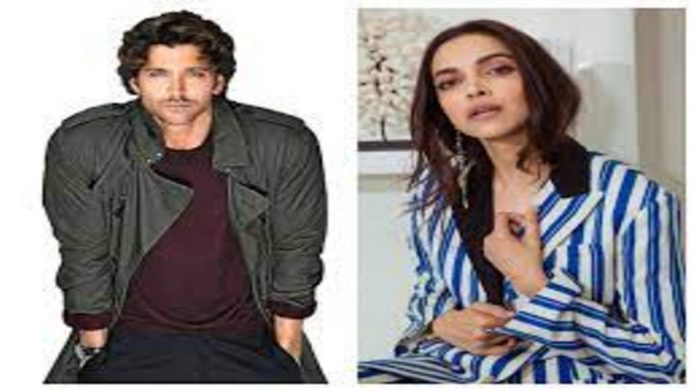 Actress Deepika Padukone according to the reports has been approached to play the role of Sita in two motion pictures. The actress has two big Bollywood flicks in her kitty, as per these declarations. She might be seen attempting the legendary character of Goddess Sita in the forthcoming films Sita: The Incarnation and Ramayana.

The huge spending film directed by Alaukik Desai, Sita: The Incarnation will outline the mythological story of Ramayana from Sita’s point of view. Bahubali renowned scriptwriter KV Vijayendra Prasad has been roped in to compose its content. This will be a VFX-based multi-lingual film.

The other film supposed to project Deepika for the role of Sita is Ramayana. The film is said to be directed by film director Nitesh Tiwari who has a few motion pictures like Bhootnath Returns and Chhichhore shockingly. Ramayana is supposed to be the director’s aspiring realistic set trilogy which will allegedly be made in 3D on an extravagant spending plan of Rs 500 crore. There have been many estimations that Hrithik Roshan is playing the role of Lord Rama in the film.

With both super Bollywood flicks close by, it stays not yet clear which of the films the actress will at last pick. It would appear that Deepika is overly bustling nowadays inferable from her impending endeavors. She will be seen playing Romi Bhatia in the much-advertised cricket adventure ’83, close by her better half Ranveer Singh.

Alongside this, Deepika has Yash Raj Film’s Pathan and Fighter in the pipeline. Pathan will be the fourth coordinated effort of Shah Rukh Khan and Deepika after Om Shanti Om (2007), Chennai Express (2013), and Happy New Year (2014). In the film Fighter, she will be working inverse Hrithik. The movie is helmed by Sidharth Anand and is relied upon to be released on September 2022.