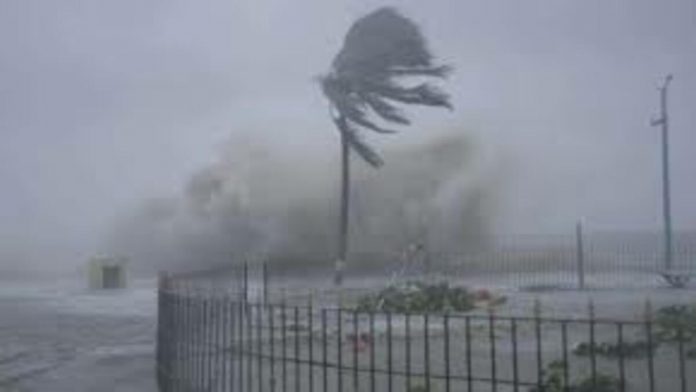 The India Meteorological Department said, the Cyclone Asani formed over the southeast coast of Bay of Bengal further intensified at the evening on Sunday as it moved to northwestwards towards the coasts of Odisha and Andhra Pradesh. After joining the westcentral and the connected parts on Tuesday, it is probably going to recurve north-northeast wards and move towards northwest Bay of Bengal off Odisha coast, the department further said.

Earlier, the IMD had even warned the fishermen not to venture around the Bay of Bengal and Andaman Sea.

“Fishermen are advised not to venture into East-central and South-east Bay of Bengal and adjoining Andaman Sea on May 8,” said the Met department.

In the mean time, the fishermen were also alerted about the central parts of Bay of Bengal for May 9 and 10 and also for the Northwest Bay of Bengal from May 10-12.

The Meteorological Bhubaneshwar Centre tweeted that the Cyclone from the Southeast Bay of Bengal moved to northwestwards with a speed of 14 kmph. The Cyclone has turned into a sever cyclonic storm and is around 880 km south-southwest in Odisha’s Puri.