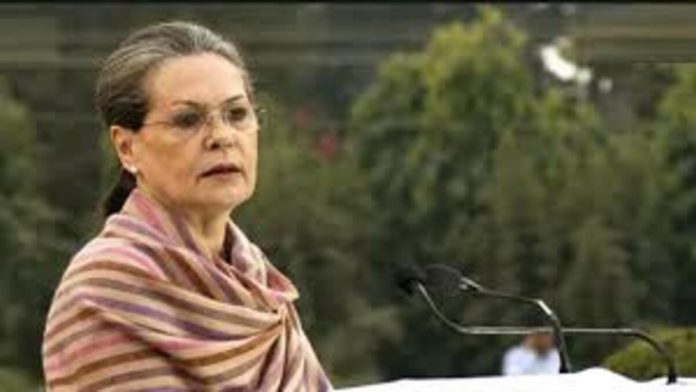 Following the decisions made at the Udaipur Chintan Shivir last month, the party started its overhaul at the same time as the new appointments. After Kuldeep Bishnoi, the leader of the Haryana Congress, cast a cross-vote against the party’s nominee Ajay Maken in the Rajya Sabha elections, Sonia recently removed him from the CWC Special Invitee list.

Selja’s admission, who is thought to be close to Sonia, was meant to make up for her dismissal as the leader of the Haryana party and the rejection of her bid for a Rajya Sabha seat. Bhupinder Hooda, the powerful leader of the Haryana Congress, and Selja were at odds because Hooda was able to elect his ally Uday Bhan to lead the party in the state.

Singhvi’s promotion occurred shortly after prominent attorney Kapil Sibal left the party. The party chose Singhvi to represent its position on a number of divisive subjects. In the National Herald case, in which Sonia and former party president Rahul Gandhi were demanded by the Enforcement Directorate, he also served as the party’s legal counsel. When a money laundering case was being examined but no money or property was transferred, Singhvi called it a “strange case.”

After retiring and losing his Rajya Sabha membership, Reddy also made a comeback in national politics. Reddy, a politician and businessman, was unable to reenter the Upper House since the Congress had little representation in Telangana, where he is from.

After the Congress’ poor performance in the state Assembly elections held earlier this year, Lallu resigned as the UP state party’s president. Because to his organisational abilities, he was given accommodations within the CWC.