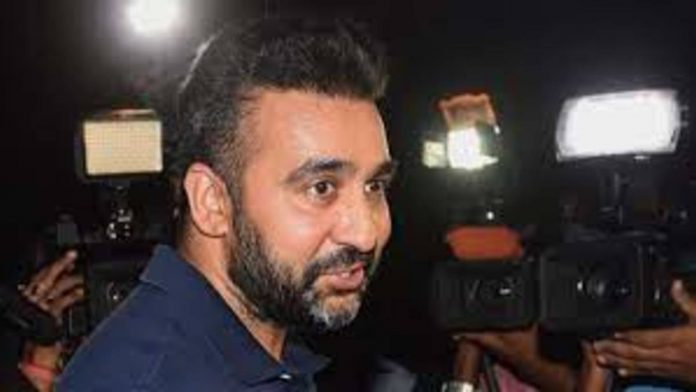 The server and equipment purportedly used to store this material have been seized by the authorities.

Officials from the police force claimed Raj Kundra began creating pornographic films in August 2019 and has earned a fortune from them.

Raj Kundra is also allegedly not complying with the police inquiry, according to sources in the criminal branch.

Kundra has claimed that he never made pornographic films, according to a criminal section official, “He does not answer questions and also denies most of the charges,”

Meanwhile, authorities maintain that they have “enough evidence” against him.

Raj Kundra and Ryan Thorpe, another suspect, are being held in police custody till July 23. The criminal branch will be approaching the court to have their custody extended so that they can conduct further investigation.

Raj Kundra was charged under the Indian Penal Code (IPC) sections 420 (cheating), 34 (common intention), 292 and 293 (obscene and indecent ads and displays), as well as the IT Act and the Indecent Representation of Women (Prohibition) Act.