ITS NOT OVER ! Daily Covid Cases Above 50k for the first time since peak, ALARMING RISE IN DEATHS IN MAHARASHTRA 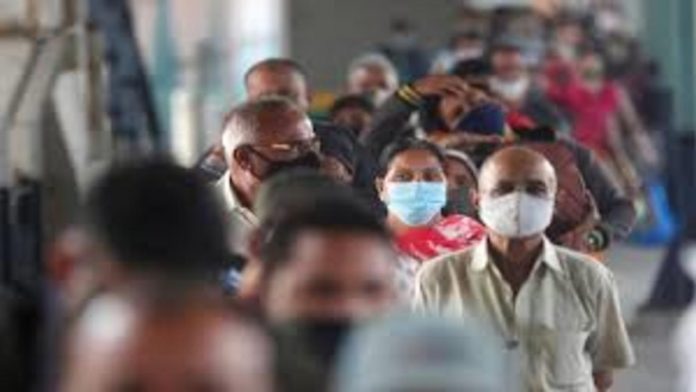 With a continue surge in Covid-19 cases the daily spike crossed 50,000 mark for the first time on Wednesday since November 6. A total of 53,476 new cases were reported out of which 31,855, were only from Maharashtra, where there is a second wave of the disease. Both Mumbai and Pune have become the epicenter of the state who are registering the highest number of cases everyday. The state which has registered the second highest cases after Maharashtra is Punjab which has reported 2,613 new cases. Currently there are total 3.95 lakh active cases in the country and the deaths reported in last 24 hours are 251.

The Union Health Ministry on Wednesday said, a new “double mutant” of Sars-Cov-2 has been found in seven states of the country. According to the data total 206 cases of the new variant were reported in just Maharashtra.

However, the government has not made this clear whether the new variant is causing the rising daily spikes in states.

Meanwhile, as precautionary measures states like Gujarat, Haryana, Delhi have banned the public Holi celebration, Mumbai has imposed restrictions during the festive season. On the other hand, the Uttar Pradesh administration has issued a set of new guidelines and have asked people to strictly adhere to them. The UP government has also restricted all the religious processions without permission.