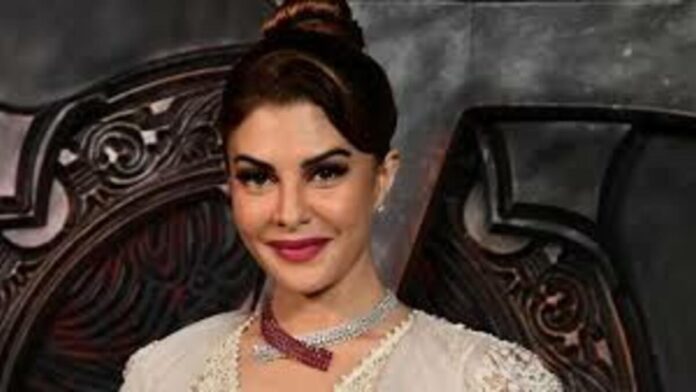 In the filed chargesheet by the Enforcement Directorate revealed that the conman Sukesh Chandrashekhar had made an advance for a bungalow in the Juhu locality of Mumbai and also bought a house in Sri Lanka for actor Jacqueline Fernandez.

One of his associates Pinky Irani has told that conman had shared his plans of buying houses with her. She was asked to perform a task of introducing Jacqueline Fernandez to him for which the Conman had paid him in crores.

“Sukesh Chandrasekhar also conveyed to Pinky Irani that he had given some token money to buy a house for Jacqueline in Mumbai’s Juhu beach area and that he had already gifted a house to the actor’s parents in Bahrain. Further, he was negotiating to buy a house in Sri Lanka for the actor,” the chargesheet mentioned.

Now the ED is probing whether the properties were actually bought by Sukesh. On asked about the house in Sri Lanka, Jacqueline said that Sukesh had told her that there is a house for her but she never visited there.

“When asked about her WhatsApp chat with accused Pinky Irani about Sukesh having bought a new house for her in Sri Lanka, the actor admitted that Sukesh had bought a property at Weligama in Sri Lanka for her. However, she never visited the said property,” the chargesheet disclosed.

Now, the investigating agency is trying to find out whether Conman himself bought the properties or he was just lying.

Jacqueline was gifted costly jwewellery of over ₹ 7 crore along with expensive bags, watches, clothes, shoes and luxurious cars by Sukesh. He even gifted her family members also.