The Government of National Capital Territory of Delhi (Amendment) Bill, 2021, was introduced in Lok Sabha by Union Minister of State for Home G Kishan Reddy on Monday. 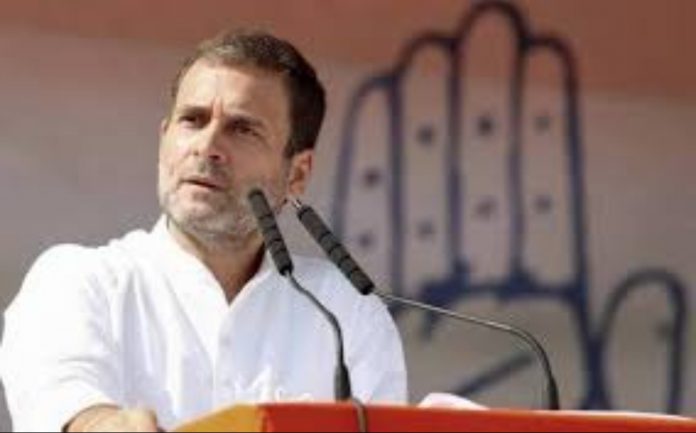 After campaigns in Kerala the Congress party is trying to stop its top leader Rahul Gandhi from campaigning in poll bound West Bengal over the alliance compulsions.

The Congress leader in his rally in Kerala had slammed the Left Democratic Front (LDF) government of the state, so campaigning with leftists in Bengal may confuse the voters and may lead to mistrust in the party, believes the party campaigners.

Congress has formed its alliance with left parties in Bengal whereas, it has formed alliance against the Communist Party of India (M) led by LDF in Kerala. Gandhi in his recent campaigning in Kerala have criticized heavily the P Vijayan led LDF.

So, the party has planned out its strategy to either stop Rahul Gandhi from campaigning or to delay the campaigning till April 6, when polling in Kerala will be over.

Voting in West Bengal will take place in eight phases starting from March 27. The constituency in which Congress has good chance of getting good votes will go under polling in last five phases.

Pradeep Bhattacharya, the Rajya Sabha MP from Bengal said media outlets, “Rahul ji will definitely campaign, very soon his schedule will be chalked out. It’s just a matter of time”

According to the sources within the Congress, Rahul Gandhi is scheduled to be in Assam for days from today. During his visit he will be addressing public meeting in Tinsukia and Dibrugarh. Later on March 21 and 22 Party’s General Secretary Priyanka Gandhi Vadra would also campaign in the state. The place where she will addressing rallies include Golaghat, Naugaon and Jorhat.