‘Come What May, Good Works Of AAP Will Not Stop,’ Says Manish Sisodia After 14-Hours Of Raid 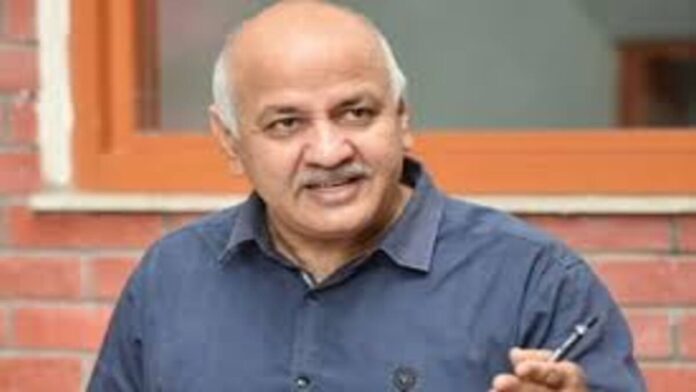 After 14- hours of raid at Delhi Deputy Chief Minister Manish Sisodia’s residence, the AAP leader said come what may but party’s good works will not stop. No wrongdoing on behalf of AAP government but the Centre is misusing the central agencies, he said.
Even in the times of hardships, he said, “the work of providing good education and health will continue, the Delhi government will not stop”.

As Mr Sisodia handles the excise department, the Central Bureau of Investigation on Friday conducted raids at the Deputy CM’s residency throughout the day and at 31 other places in seven states over the allegations of corruption in the liquor policy of Delhi government.

The policy which was launched in November was halted in July this year, when the agencies started investigating. Phone and computer of the Delhi Deputy CM have also been seized.

The CBI investigation was ordered by the Delhi Lieutenant Governor VK Saxena after the allegations of irregularities in the liquor policy in a report by the Chief Secretary. It has been alleged that the licenses from the liquor shop were given to private players to benefit political leaders.

In the registered FIR in which 15 people are named, the CBI has asserted that a liquor trader has paid ₹ 1 crore to a company which was managed by an aide of Manish Sisodia.

Meanwhile, the Aam Aadmi Party has claimed that the Centre’s move came after the Delhi government’s education model was praised and got a coverage at the front page in the largest US daily, New York Times.