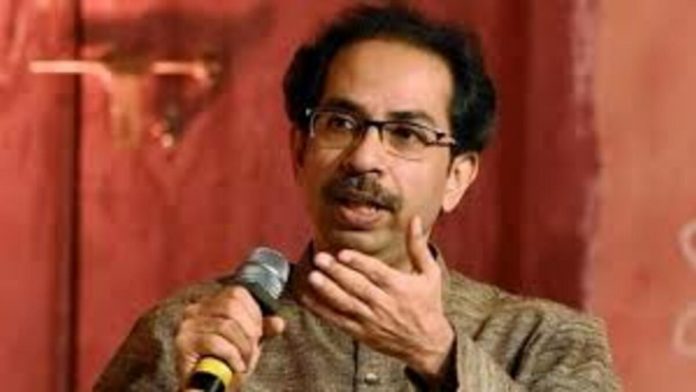 Soon after the Supreme Court rejected Maharashtra ruling MVA alliance’s petition seeking to stay on floor test in the state assembly, Chief Minister Uddhav Thackeray in no time resigned from his position on Wednesday.

According to the sources, Uddhav Thackeray had already informed his cabinet ministers earlier in the day if the top court rejects the petition to stay on floor test then ge will resign from his position.

“Bad luck has struck our government,” said Mr Thackeray during declaration of his resignation.
Expressing his disappointment with the rebel group led by Eknath Shinde, Mr Thackeray said that he gave everything they needed.

Along with his sons Aaditya and Tejas, Chief Minister Uddhav Thackeray handed over his resignation to Governor Koshiyari around midnight. His resignation was accepted by the Governor.