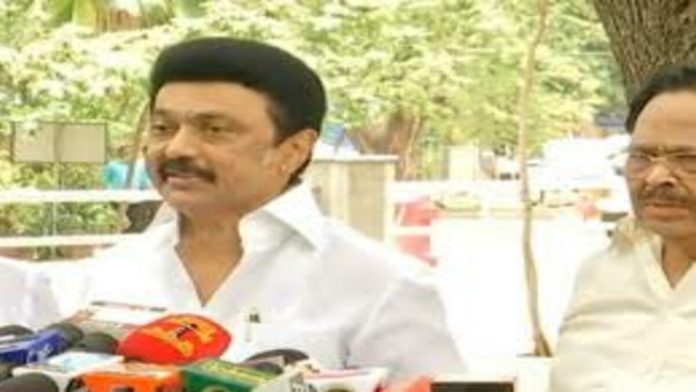 “The SC order also clarified that the Governor cannot interfere in the powers of an elected state government,” said DMK leader and Tamil Nadu Chief Minister M K Stalin, who met Perarivalan and his family on Wednesday. Perarivalan has served over 30 years in prison in the Rajiv Gandhi assassination case. The opposition AIADMK applauded the order, commemorating the late J Jayalalithaa’s efforts to free Perarivalan.

The Congress, on the other hand, expressed unhappiness with the Supreme Court’s decision, claiming that the BJP created the conditions for the order. “A terrorist is a terrorist, and he or she should be dealt as such.” “We are very shocked and disturbed by the Supreme Court’s decision to free Rajiv Gandhi’s assassin today,” said Congress communication director Randeep Surjewala.

On June 11, 1991, A G Perarivalan alias Arivu, then 19 years old, was detained. He was accused of purchasing two 9-volt ‘Golden Power’ battery cells for Sivarasan, the LTTE leader who planned Rajiv Gandhi’s assassination. On May 21, that year, the batteries were used in the bomb that assassinated the former Prime Minister. The Supreme Court utilised its extraordinary powers “for doing entire justice” under Article 142 of the Constitution to “put Perarivalan free forthwith” on Wednesday. Perarivalan’s release signals the end of a three-decade legal battle he waged from his Vellore and Puzhal Central jail cells in Tamil Nadu.