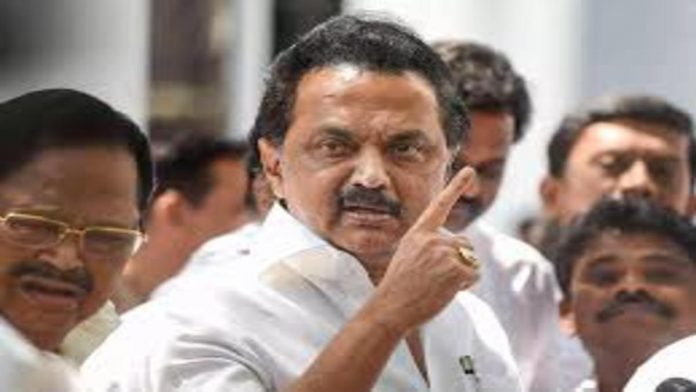 After the Sri Lankan Navy arrested 55 Indian fishermen and seized 8 boats on Sunday, the Tamil Nadu Chief Minister MK Stalin has urged the Union External Affairs Minister S Jaishankar to intervene and take immediate steps to get the fishermen and the boats released from Sri Lanka. An official release has said that “the Union Minister assured immediate action”.

Writing to the Union Minister, the Chief Minister raised the continuous harassment of the fishermen by the Sri Lankan Naval personnel. So far a total of 73 boats including the 8 now have been seized by the Lankan authorities, said Mr Stalin.

According to an official, after the apprehension of 43 fishermen and seizure of 6 boats from Rameswaram, 12 other fishermen from the Mandapam area were also taken in the custody. Two of their boats were also seized.

After the incident, the fishermen association has said that they will start an ‘indefinite strike’ against the Sri Lankan authorities demanding the immediate release of all the fishermen and their boats.

In his letter to the External Affairs Minister, Mr Stalin expressed his grief for the fishermen for their continuous arrests and harassment by the Lankan Navy at a great frequency inspite of the state government taking the issue to the centre.

“I would also like to point out that, in the year 2021 itself there were 19 incidents of apprehension and attack of Tamil Nadu fishermen,” said the Tamil Nadu CM.

However, the fishermen were released, but their only source of living that are their boats are still seized with the Lankan authorities.

“Further, during the same period, there were two instances of attacks and five fishermen were killed,” Mr MK Stalin stressed.boats

Along with the Chief Minister MK Stalin, Ramanathapuram MP, K Navas Kani also communicated with the Union Ministers to take an immediate action for the release of the fishermen with their boats.