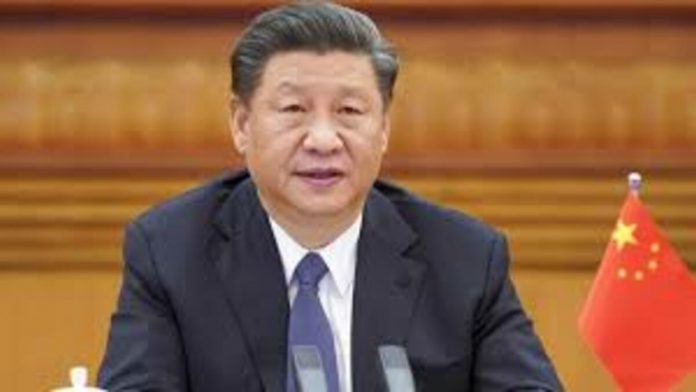 China expressed its objections to India’s alleged plans to hold the G-20 summit in Jammu and Kashmir on Thursday, reiterating its close ally Pakistan’s protest. China also stressed that the relevant parties should refrain from “politicizing” the matter.

Zhao Lijian, a spokesperson for the Chinese Foreign Ministry, responded to a query from the official media by saying, “We have noted relevant facts.”

“China’s stance on Kashmir is unwavering and unambiguous. It is a historical disagreement between Pakistan and India. According to the pertinent UN resolutions and bilateral agreements, it should be properly resolved, said Zhao.

The “relevant parties should refrain from further escalating the matter through the unilateral action,” he said. We must resolve the conflicts via conversation and consultation while working together to safeguard peace and stability. Zhao emphasized the importance of the G-20 as a flagship venue for international economic cooperation, saying, “We call on relevant parties to focus on economic recovery and avoid politicizing the relevant problem in order to make a good contribution to enhancing the global economic governance.”

China is a G-20 member, so when asked if it will attend the summit, he responded, “We will look at that.” Zhao responded to a different query by saying, “The two problems are fundamentally different in character. China is building the China-Pakistan Economic Corridor in the disputed area of Pakistan Occupied Kashmir (PoK), and India has raised concerns over it. China has started initiatives to support Pakistan’s efforts to develop its economy and improve living conditions.

“Some of the projects are in Pakistan-controlled portions of Kashmir. The initiatives are managed by relevant Chinese enterprises with the intention of assisting the locals in strengthening their economies and improving their standard of living, the official said.

That is not to say that our stance on Kashmir has changed, he added.

Pakistan stated on June 25 that it rejected India’s intention to host a G20 summit in Kashmir, hoping that participants would be fully aware of the need for law and justice and would vehemently disagree with the idea.

The G-20, a significant organization that brings together the world’s leading economies, will assemble in Jammu and Kashmir in 2023. The union territory administration last Thursday established a five-member high-level committee for general coordination.

This is the first significant summit that is anticipated to take place in Jammu and Kashmir after the former state was split into two union territories in August 2019 and lost the special status guaranteed by Article 370 of the Constitution.

Asim Iftikhar Ahmad, a spokesman for the Pakistan Foreign Office, said in a statement that Islamabad has seen news reports surfacing in the Indian media suggesting that India may be considering holding any G20-related meeting in Jammu and Kashmir.

Any such move by India is categorically rejected by Pakistan, according to Ahmad.

He claimed that Jammu and Kashmir is an internationally acknowledged disputed area between Pakistan and India and has been on the UN Security Council’s agenda for more than 70 years.

He believed that the G20 members would be fully aware of the requirements of law and justice and would reject any such contentious proposal from India outright.