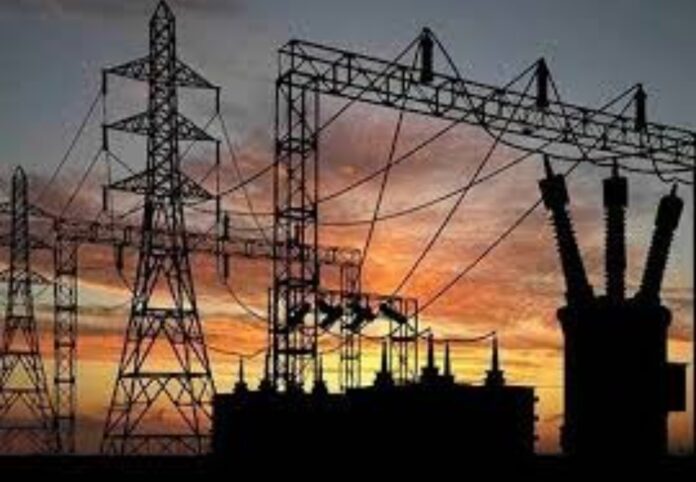 China on Monday refused to agree on an US report accusing it of doing cyber attacks against India’s power grid which resulted in massive power blackouts. While refusing, it also claimed that it always opposes such malicious practices. The report was made by Recorded Future, a company based in Massachusetts that mainly focuses on the usage of internet by state actors. In the report it was clearly mentioned that the China’s threat activity group RedEcho was continually targeting India’s power grids.

The report has made China the prime suspect of massive power blackout in Mumbai last year. Recorded Future conducted this mission by a combination of large scale automated network traffic analytics and expert analysis.

Replying to the accusations, Chinese Foreign Ministry spokesperson Wang Wenbin in a press briefing said, “As a staunch defender of cybersecurity, China firmly opposes and cracks down on all forms of cyber attacks. Speculation and fabrication have no role to play on the issue of cyber attacks, as it is very difficult to trace the origin of a cyber attack. It is highly irresponsible to accuse a particular party when there is no sufficient evidence around. China is firmly opposed to such irresponsible and ill-intentioned practice.”

However, the Power Ministy in New Delhi said that there was no impact on the activities of Power System Operation Corporation due to any malware attack and all necessary actions were taken on the basis of advisories issued against such threats. The ministry responded to the finding by saying, “There is no impact on any of the functionalities carried out by POSOCO due to the referred threat. No data breach/ data loss has been detected due to these incidents.”

“Prompt actions are being taken by the CISOs (chief information security officers) at all these control centres under operation by POSOCO for any incident/advisory received from various agencies like CERT-in, NCIIPC, CERT-Trans etc,” the ministry added.

The CERT (Indian Computer Emergency Response Team) is responsible for dealing with the cyber security threats like hacking and phishing. Although, the ministry did not speak about the major power blackout in Mumbai last year which resulted in stopping of trains on the tracks, restricted those working from home and had hit the economy. The incident took place on October 12, 2020.