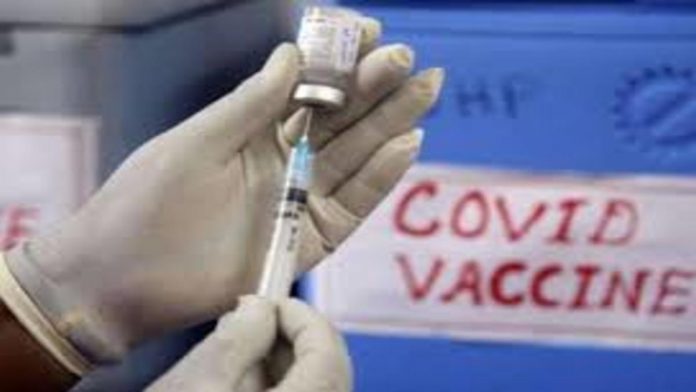 A day before hearing in Supreme Court on Monday morning the Centre on Sunday night had submitted an affidavit he defending its Covid vaccination policy after being shortage of doses, criticised for differential pricing and slow distribution.

The affidavit appealed against the “judicial interference” and cautioned that “overzealous, though well-meaning, intervention may lead to unforeseen and unintended consequences”.

“In the context of a global pandemic, where response and strategy of the nation is completely driven by expert medical and scientific opinion, there is little room for judicial interference. Any overzealous, though well-meaning, judicial intervention may lead to unforeseen and unintended consequences… in absence of any expert advice or administrative experience, leaving doctors, scientists, experts and executive very little room to find innovative solutions on the go,” said the Centre.

“Pricing of vaccines is not only reasonable but uniform across the country (after) government persuasion with two vaccine companies,” the Centre further said.

The central government also mentioned that many states have already announced free vaccination for all those eligible for vaccinatioj including all aged between 18-44, for crematorium workers in rural regions, eligibile frontline workers and those who are from panchayats in rural areas.

Last week the top court had directed the centre to reconsider prices “to ensure it withstands scrutiny of Articles 14 (equality before law) and Article 21 (protection of life and personal liberty)”.

The questions over the differential pricing for vaccine started after both the Bharat Biotech and Serum Institute of India announced their different prices for both the central and state governments.

After getting criticised the prices for the states and private hospitals were reduced that were originally very high.

This not only affected the states economically but it also gave rise to a political storm under which the opposition Congress alleged centre of “vaccine profiteering” and satirically made it aware of “one nation, one price” war cry.

Making itself clear the centre told it would get 50% of vaccine supply and that this would be provided to states free of cost. Although, it offered no remark on the exorbitant costs of the other 50%.

A week ago the Supreme Court said convincing states to haggle with producers, on grounds of advancing rivalry and making it appealing for new makers, would unfavorably influence those in the 18-44 age bunch, whose vaccination has just barely started.

India started its vaccination drive in January and has vaccinated more than 17 crore doses so far however the speed has been addressed, with states running out of stock and closing down vaccination centres.