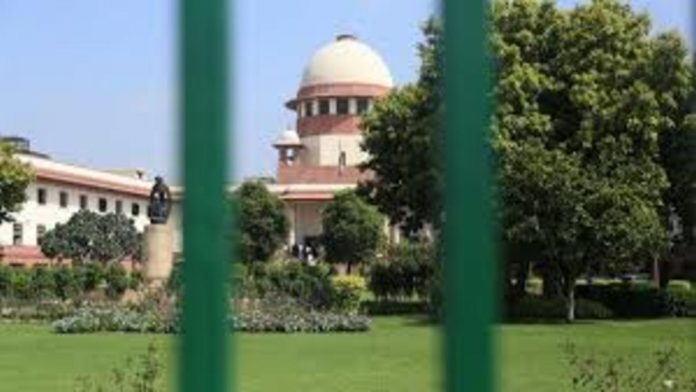 The Union government has refused to accept 14 names for high court judgeships, requesting that the Supreme Court collegium reconsider its recommendations. The figures include the collegium’s oldest suggestion, which was made in July 2019.

According to sources acquainted with the situation, the government took more than a year to decide to return 10 of the 14 names, while two of them were sent back a second time when the collegium reiterated them.

Five names for appointment to the Calcutta high court, which had been pending with the government since July 25, 2019, notwithstanding the final recommendation of the SC collegium, were among those returned for reconsideration earlier this month.

Similarly, one name for the Jammu and Kashmir high court had been pending for nearly 21 months, while another name for the same court that had been rejected by the government was forwarded in March this year after the government requested additional information about the advocate’s legal practise. Four names for the Delhi high court, which had been pending for 11 months, have also been returned, according to the persons listed above.

Apart from those who have been sent back for reconsideration for the first time, the government has decided to seek a second review of two names. This is despite the fact that the memorandum of procedure (MoP), which governs the appointment of judges in the higher judiciary, clearly states that the government is obligated by the collegium’s decision when the names are repeated.

The government has asked for the names of two high courts in Karnataka and Kerala to be reconsidered. One of the two candidates for the Karnataka high court was first recommended in October 2019 and then again in March this year.

Similarly, the government has chosen not to clear a name for the Kerala high court, despite the collegium’s reiteration of a name in March this year after dismissing all objections.

As of August 1, there were 455 vacancies in the 25 high courts around the country, out of a total of 1,098 high court justices. The vacancy accounts for more than 41% of the overall strength. More than one third of the judges in the high courts of Delhi, Allahabad, Calcutta, Gujarat, Madhya Pradesh, Patna, Punjab and Haryana, Rajasthan, and Telangana are absent.

After Attorney General KK Venugopal informed the Supreme Court in April that the government will make a decision on the oldest pending names within three months, the files were returned. Later in April, the Supreme Court had in a judgment set down 18 weeks as an outer time limit within which the Centre is expected to process the names for appointment of high court judges, besides notifying appointments once the names are reiterated by its collegium.

However, on August 9, citing large vacancies of judges across the country’s high courts, the Supreme Court slammed the Union government for putting the “third pillar of democracy” to a halt by refusing to appoint judges, warning that if this attitude continues, the government’s administration will come to a halt as well.

“There is a huge paucity of judges but you are not interested… If the judicial system is sought to be brought to a working halt, then your administrative system will also come to a working halt. It is time you (government) realise this,” a bench, headed by justice Sanjay Kishan Kaul, told a government law officer on August 9.