Centre plants for 200 crore doses of vaccines by end of 2021. Invites companies to produce Covaxin 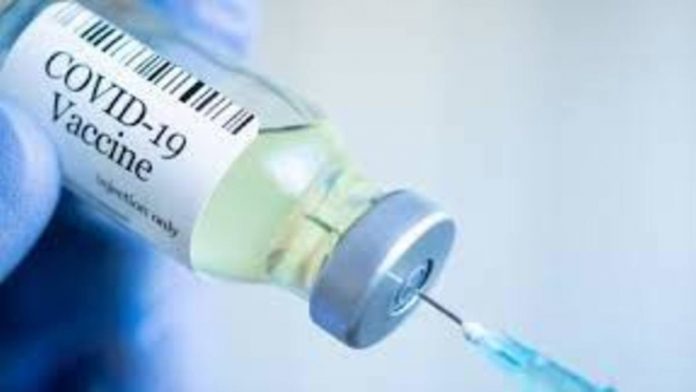 Amid the country suffering from dire shortage of Covid-19 vaccines a top government advisor on Thursday said that both the Central government and the Hyderabad-bases Bharat Biotech are ready to welcome those companies which want to manufacture Covaxin to help in ramping up the production.

“Under this vaccine, a live virus is inactivated and this is done only in BSL3 (Biosafety Level 3) labs. Not every company has this. We give an open invitation to companies who want to do this. Companies that want to manufacture Covaxin, should do it together. The centre will assist so that capacity is increased,” he said.

This comes amid a huge criticism that government has mishandled the vaccine plan. Now the government is planning to have 200 crore doses of Covid-19 vaccines between the period of August to December this year.

India recorded more than of 4,000 COVID-19 fatalities for a second consecutive day on Thursday as new cases remained under 4 lakh, and broadened the span between doses of the Covidshield vaccine up to 16 weeks due to the shortage of vaccines.

Experts stay uncertain when numbers will top and concern is developing about the contagiousness of the variant that is driving surge in India and spreading around the world.

The second wave of the disease, which started in February, has been joined by slowdown of the vaccinations, However Prime Minister Narendra Modi had announced that vaccinations would be available to all aged above 18 from May 1.

Despite the fact that it is the world’s biggest vaccine maker, India has come up short on stocks in the phase of tremendous demand. As of Thursday, it had completely inoculated simply over 3.82 crore beneficiaries, or about 2.8 percent of a population of around 135 crore, showed government data.

“We are going through a phase of finite supply. The entire world is going through this. It takes time to come out of this phase,” said Dr Paul. A few transfers of Russia-bases Sputnik vaccine had also arrived in the country and he was hopeful they would be accessible from one week from now, he added.