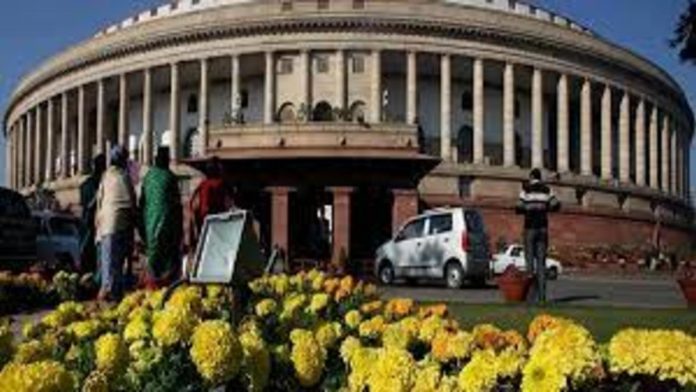 Union Cabinet Secretary Rajiv Gauba has asked all ministries to ensure that all bills passed during the monsoon session have their respective subordinate legislations (rules) notified as soon as possible, preferably within the next two months, to ensure that the purpose for which these laws have been enacted is not defeated.

Gauba has also requested a thorough assessment of previously enacted laws that have yet to be accompanied by equivalent rules and regulations. “I would request you to immediately review all cases of pending subordinate legislations in your Ministry/Department and take necessary action for their early notification,” Gauba has sent a letter to all Secretaries of State on July 6.

The letter has been reviewed by sources. “Further, in the context of new legislations proposed to be introduced in the forthcoming Monsoon session of Parliament on July 19, the course of action may be scrupulously followed,” Gauba has also written, requesting that all Secretaries give this personal attention.

The disputed Citizenship Amendment Act (CAA), which was enacted in December 2019, is one of the important Acts passed by Parliament that is now pending notification of its rules (and hence has not yet been implemented).

Last month, the Home Ministry requested yet another delay from a Parliamentary Committee to enact the laws regarding CAA, after being set deadlines of April 9, 2021 and then July 9, 2021.

According to the Cabinet Secretary, several ministries begin the process of creating rules well after the appropriate law is enacted, consuming an excessive amount of time before finally notifying them. “Needless to say, delays in notifying subordinate rules/regulations adversely affect timely implementation of Acts and defeat the purpose for which these were legislated,” according to the letter. Gauba stated that the procedure of announcing such rules/regulations should be done as soon as possible, ideally within two months of the law’s implementation.

The letter asks ministries and departments to develop action plans with specific dates for completing the process of notifying pending rules and monitoring to ensure that Acts are properly implemented.