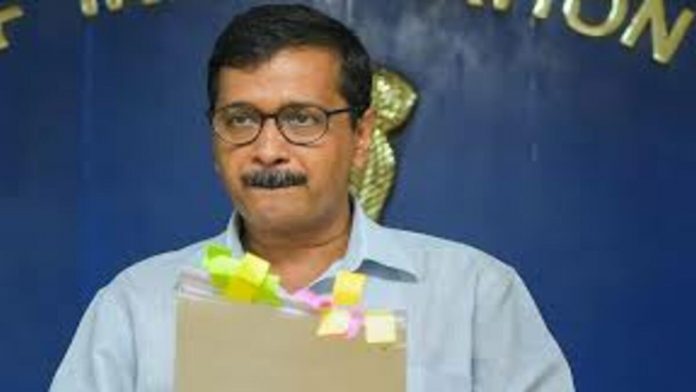 The Centre maintained its control over officer transfers and postings in Delhi on Wednesday, saying the Supreme Court that it needs special powers over the administration in the country’s capital. The Delhi administration quickly objected to the Centre’s stance.

The Delhi government has filed a suit in the Supreme Court challenging the Centre’s control of the civil service.

“The fundamental element of Delhi’s rules was how the nation’s great capital would be administered. It wasn’t intended to be about a certain political party “The Centre made a case.

“Because it is the national capital, the Centre must have particular powers over its administration and control over crucial matters,” it said, adding that the laws governing the administration of Delhi were designed to avoid any direct confrontation between the Centre and Delhi.

The Centre also alluded to the Balakrishnan Committee report, which found that having authority over Delhi was “essential in national interest.”

According to the Centre, the case should be assigned to a five-judge constitutional panel.

“The national government has argued for the matter to be sent to the Constitution Bench during the last two or three hearings. The Balakrishnan committee report was also rejected, thus there is no need to examine it “Mr. Singhvi explained.

The statement came after Chief Justice of India NV Ramana inquired about what prior benches had said about the legislative assembly’s powers and asked the Delhi government’s thoughts on the Centre’s proposal.

The Delhi government, led by the Aam Aadmi Party (AAP), has long accused the Centre of using the Lieutenant Governor to exert control over the capital and impede the elected government’s policies.

The Centre had previously advised the Supreme Court that the Delhi government could be barred from drafting legislation relating to anything other than land, police, and public order.

The Centre had also requested that a Constitutional court take a fresh look at the AAP government’s legislative capabilities.

The Centre, on the other hand, contended that the 2018 verdict did not grant the Delhi government the authority to pass legislation on any issue other than land, police, and public order.

The Delhi administration claimed that the Centre’s arguments in the case were weakening the constitution’s federal structure and rendering the Delhi legislative assembly useless.