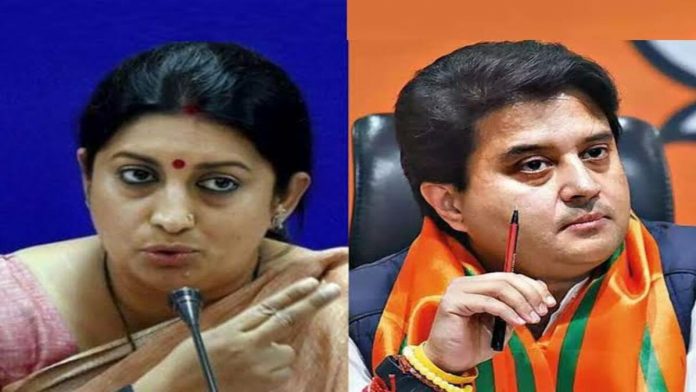 A day before their terms in the Rajya Sabha came to an end, Mukhtar Abbas Naqvi and RCP Singh announced their resignations from the Union Cabinet on Wednesday. The contributions they made while serving as ministers were acknowledged by Prime Minister Narendra Modi.

The Minority Affairs and Steel ministries, which were held by Mr. Naqvi and Mr. Singh respectively, were redistributed in response to President Ram Nath Kovind accepting their resignations.

There won’t be a Muslim face in the Union Council of Ministers or among the 395 lawmakers who make up the BJP after Mr. Naqvi’s resignation on Wednesday and the conclusion of his term in the Rajya Sabha the following day.

On his birthday, one year after being appointed to the Union Cabinet from his party’s quota, R C P Singh, a former bureaucrat and JD(U) politician, announced his resignation.