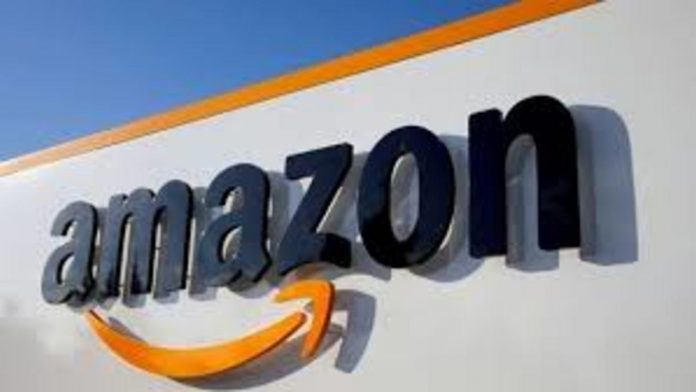 The Competition Commission of India (CCI) on Friday suspended its approval of Amazon’s deal to buy a stake in retailer Future Coupons Private Limited, which had been in the works for more than two years, and slapped a 202 crore penalty on the e-commerce giant for concealing facts and making false statements while seeking regulatory approvals in 2019. The approval for the Amazon-Future Coupons agreement “must stay in abeyance,” according to a 57-page order from the country’s antitrust commission.

Amazon “suppressed the actual scale” of the agreement and made “false and erroneous claims” while seeking approvals to invest in Future Group two years ago, according to the regulator, who believes it is “essential to review the combination (deal) anew.”

The news comes as Amazon and Future Group are locked in a legal battle over the latter’s projected 24,713 crore transaction with Mukesh Ambani’s Reliance Retail Ventures, the country’s largest retailer by revenue.

Amazon and Future Group agreed to a contract of 2,000 crores in 2019. Amazon bought a 49 percent ownership in Future Coupons, the promoter firm of Future Retail, as part of the agreement. Future Coupons also owns 7.3 percent of listed Future Retail through convertible warrants.

Future Retail would be able to sell its products on Amazon’s online marketplace as part of the Amazon-Future Coupons agreement. Amazon also has the option to purchase the flagship Future Retail after three to ten years.

Reliance Retail Ventures announced in August 2020 that it will buy Future Group’s retail and wholesale businesses, as well as its logistics and storage businesses, for Rs 24,713 crore.

Amazon opposed to Future’s arrangement with Reliance, claiming that it violated a non-compete clause and a right-of-first-refusal agreement the two companies had signed. The e-commerce behemoth also claimed that the conditions of its 2019 arrangement to buy a 49 percent share in Future’s gift voucher subsidiary preclude the parent firm, Future Group, from selling its Future Retail division to competitors such as Reliance.

Future Group filed a complaint with the antitrust commission alleging that Amazon hid information about their purchase. The CCI demanded an explanation from Amazon in June, alleging that it concealed facts about the purchase by failing to disclose its strategic involvement in Future Retail when seeking clearances.

While approving the purchase in November 2019, the Competition Commission additionally stated that the order will be withdrawn if the acquirer’s information was discovered to be false at any moment.

According to news agency Reuters, Amazon warned the antitrust commission earlier this week that cancelling its 2019 deal with the Future Group would send a negative signal to international investors and allow Reliance to “further restrict competition.”

Amazon’s attempts to stop the sale of Future’s retail assets to Reliance Retail may be thwarted by Friday’s CCI order. The decision might have far-reaching implications for Amazon’s ongoing legal disputes with Future.