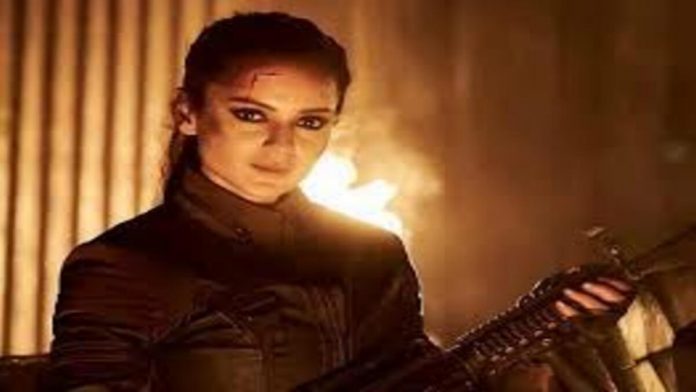 Today was the censor screening for Dhaakad. As a result, the film has been awarded an A ‘certificate.’ The film is two hours and ten minutes long, but nothing has been cut from the final draught that was submitted to the CBFC office on Peddar Road.

According to sources, this Kangana Ranaut-Arjun Rampal picture includes a lot of action, hence the censors didn’t award it a U/A rating. However, the filmmakers did not want to disrupt the film’s rhythm.

“I am not disappointed; yes, we have received an A certificate for Dhaakad,” Sohail Maklai, who produced the film, said when reached. Because the picture is so action-packed, I expected it.”

Dhaakad will be released on May 20.