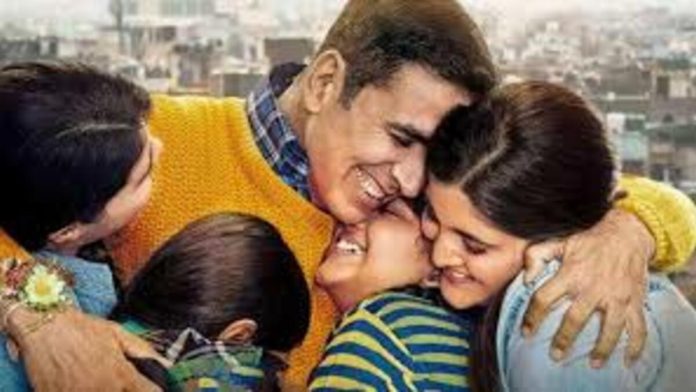 According to information obtained by News Agency, the movie received a “U” certificate from the Central Board of Film Certification (CBFC). In addition, the board hasn’t requested any cuts at all.

According to a source, “The movie is a clean family entertainer, as seen by its trailers. There was no need for vulgar language or intimate moments in the movie because to director Aanand L Rai’s sympathetic handling of the situation. The CBFC inspecting committee therefore saw no justification for requesting any reductions or modifications.

The duration of Raksha Bandhan is unexpectedly shorter than two hours, according to one exhibitor. We are pleased because it will fit in with Laal Singh Chaddha, which debuts on the same day and has a running time of 2 hours and 42 minutes. It would have been difficult to split up the shows equally between the two, especially in theaters with only one screen, if Raksha Bandhan had been as long.