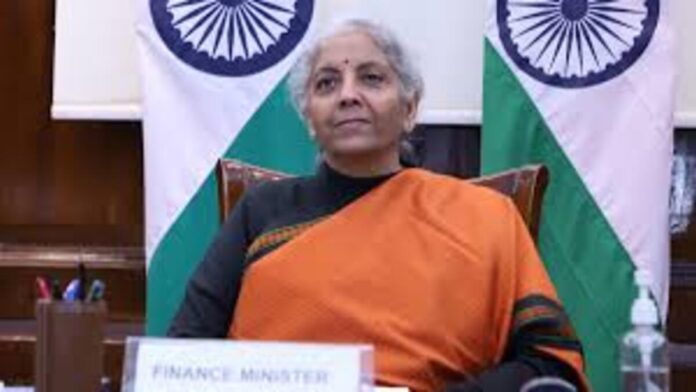 On February 1, Finance Minister Nirmala Sitharaman will deliver the Union Budget 2023 to the Parliament. The budget for this year probably will place a strong emphasis on capex, manufacturing, infrastructure, and rural economy.

It is anticipated that the first phase of the 2023 budget session would go until February 10. With a break in between, the entire session is anticipated to start on January 31 and end on April 6.

Let’s look at what the various organisations want from the below-mentioned organisations. Varied sectors have different expectations from the budget.

The MD of TTK Prestige stated, “India has outperformed most major global economies thanks to some very strong policy initiatives by the government. The previous few years have seen unparalleled volatility. Since there is a slight slowdown in the second half of FY 23, I would anticipate the budget to increase demand.

The budget’s overarching goal should be to maintain economic growth while supporting domestic production and exports, in line with the “Make in India” initiative. The demand side needs more focus, whereas the supply side has been effectively managed.

For a sizable portion of the population, inflation has been difficult and sticky, thus the government needs to consider lowering some direct and indirect taxes to increase the amount of money accessible to the populace.

The economy is supported by the middle class. They need to get special attention because they are the primary forces behind consumption and economic expansion. The government must take into account tax incentives for salaried workers and middle-class consumers who have consistently paid their taxes on time. Their financial situation and expenses will be significantly impacted by this. They will have more discretionary income as a result, which will encourage spending and stimulate the economy. I thus hope that the budget includes some tax breaks for this group of the population.

Ravi Subramanian, MD & CEO, of Shriram Housing Finance Ltd said, “Housing for All has been amongst the most significant initiatives driven by the GoI. We expect the government would continue to build upon schemes such as PMAY to emphasize the importance of the same. The rural low-income housing segment with ticket sizes of INR 8-15 lakh and borrower income of under INR 3 lakh annually is the segment where the need for adequate housing is acute. To address the demand-supply mismatch in rural housing, we expect some special incentives for customers/builders in this segment. With limited projects catering to consumers here, any benefit from the government’s side would aid in easing concerns on both supply and affordability.

Further, there is also an expectation of a revision in the limits of Section 80C and Section 24 for principal and interest rebates on home loans. With inflation being elevated over the last couple of months, the construction cost has increased, and any rationalization of these limits will help the end consumer.”

“The 2019 budget will surely be focused on boosting Indian economic growth, but it also needs to address the difficulties that the salaried class and the average person confront as we work to recover from a worldwide epidemic and combat the ongoing global economic slump. People are hoping that the forthcoming budget would solve the unemployment problem, curb inflation, and lower the cost of necessities like food and shelter. The salaried class is hoping that personal tax reform will bring about an increase in the yearly basic exemption ceiling from the current level of 2.5 lakhs to 5 lakhs” the MobiKwik Co-Founder and CEO, Bipin Preet Singh said.