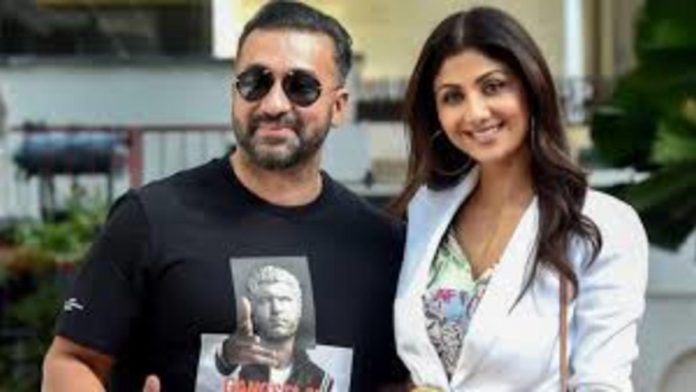 The Bombay High Court on Friday declined to stop news organisations and social media platforms from publishing information on Shilpa Shetty and her husband Raj Kundra, who has been accused with creating and distributing pornographic films.

Justice Gautam Patel, who is hearing the case, stated that Shilpa Shetty’s request will “have a chilling effect on press freedom.” He continued, “Reportage of something based on what police have said is not defamatory.”

Shilpa Shetty had objected in her appeal to press stories about her breaking down when Mumbai Police personnel searched her and Raj Kundra’s home last week.

Advocate Biren Saraf, who was representing Shilpa Shetty, objected to such allegations, claiming that it was “something that happened between a husband and wife, and should not have been reported”.

Justice Patel, on the other hand, stated that the incident (Shilpa Shetty’s breakdown) occurred in front of outsiders (cops) and was reported via “crime branch sources.”

The court went on to say that because Shilpa Shetty is a public person, such stories are not defamatory.

“You (Shetty) chose a public life. Your life is under a microscope. Firstly, articles saying she cried and fought with her husband when her statement was recorded are not defamatory. It shows that she is a human,” Justice Gautam Patel stated.

Following the hearing on the plea, the court stated in its order, “No part of this order (should) be construed as a gag on the media. I am making no order, but this is not refusal of interim or ad-interim relief,” Shilpa Shetty isn’t looking for that either.

In his order, Justice Patel further stated that no information about Shilpa Shetty’s children’s parenting should be published. “That part is protected by her right of privacy under the wide protection recognised by the freedom of press to be balanced with right of privacy.”

Meanwhile, some of the responses removed some videos that Shilpa Shetty said were slanderous. After Shilpa Shetty filed a petition with the Bombay High Court, the tapes were taken off.