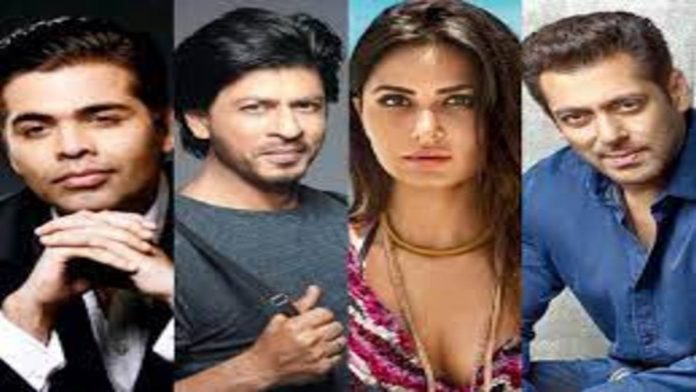 Following a break of almost three months due to the deadlier second wave of Covid-19, Bollywood is gradually recovering as the shooting of a few major movies has continued. Farhan Akhtar-starrer Toofaan is good to go for release this week.

While Shah Rukh Khan has restarted the shoot of his forthcoming YRF actioner Pathan with Deepika Padukone and John Abraham, Salman Khan and Katrina Kaif are allegedly outfitting to shoot Tiger 3 in the second half of July. Aamir Khan has effectively continued the shoot of Laal Singh Chaddha in Ladakh. Akshay Kumar’s Raksha Bandhan also has gone on floors.

In maybe the greatest movie declaration of the year up until now, Karan Johar uncovered last week that he would be getting back to direct a romantic tale named Rocky Aur Rani Ki Prem Kahani, featuring Alia Bhatt and Ranveer Singh in the number one lead roles. The film will likewise star Jaya Bachchan, Dharmendra and Shabana Azmi.

Ranveer Singh isn’t just making news on the film front, yet he is likewise set to make a great passage on the little screen with Colors quiz show, The Big Picture. Priyanka Chopra, in the mean time, is occupied with expensive ventures like Citadel and Matrix.