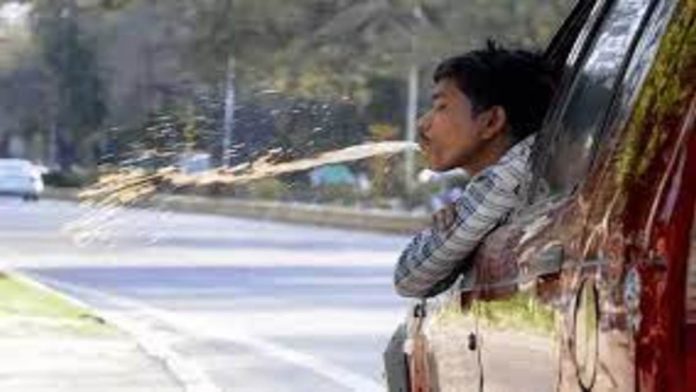 Mumbai’s BMC has collected a fine of more than Rs 24 lakh from 12,000 people for spitting on public places in last 6 months.

The municipal corporation under its Sanitation and Health Bye-Laws 2006 levies a fine of Rs 200 on any individual who spits on public places. The exact fine collected in last 6 months stands at 24,89,100.

The wards from where it has collected the highest fines include ward L and ward A which have contributed over 6.81 lakh to the total fine.

However, to curb the spread of Covid-19 the state government had imposed a fine of Rs 1,000 for spitting on public place but the BMC has continued charging with its initial amount of Rs 200.

In the start of this month, the Bombay High Court had asked the BMC, the police and the state government to find fitting ways to sharpen authorities and general society everywhere towards the hazard of spitting in the view of the pandemic. The court had even questioned the police and the BMC, why it is collecting a fine Rs 200 despite the fine set by the government is Rs 1,000.

In the event that if an infected individual spits openly, passers-by have a higher risk of contracting the virus. As indicated by health officials, tobacco chewers represent a more serious risk to the general people.