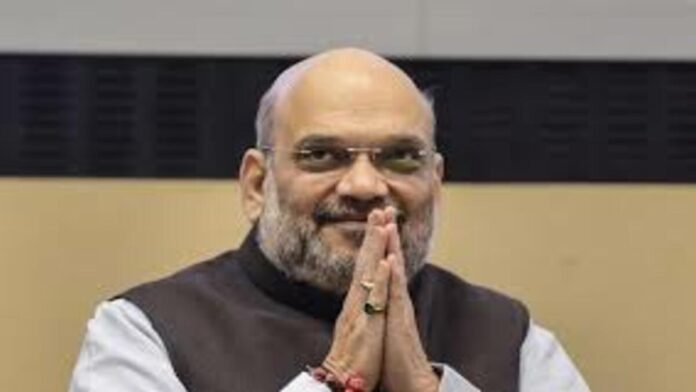 The OBC wing of BJP is on its two day meeting of national working committee in Jodhpur – the home of Rajasthan Chief Minister Ashok Gehlot and a constituency of Union Minister Gajendra Singh Shekhawat.

The goal behind the two day meet is to expand party’s OBC vote bank in Rajasthan as assembly elections are due for next year.

The saffron party is mainly aiming to expand its presence in Western part of Rajasthan, where the Chief Minister Gehlot, who himself belongs to OBC mali community has a stronghold.

Union Home Minister Amit Shah will today address a session of the two day meeting in Jodhpur. He arrived in Jaisalmer on Friday evening.

After addressing the OBC wing meeting, the Union Home Minister will then address BJP booth-level workers at Dussehra Ground of Jodhpur.

Besides, on Friday Former Rajasthan Chief Minister Vasundhara Raje also arrived in Jodhpur. Soon after she arrived, her supporters queued up around her signalling demand for central leadership for which she has a strong fan base.

Out of total 200 assembly seats, Jodhpur division has 33 seats that include six districts – Jodhpur, Jalore, Jaisalmer, Pali, Barmer and Sirohi. At present, BJP holds 14 seats, Congress 17 and one each by the Rashtriya Loktantrik Party and Independents.