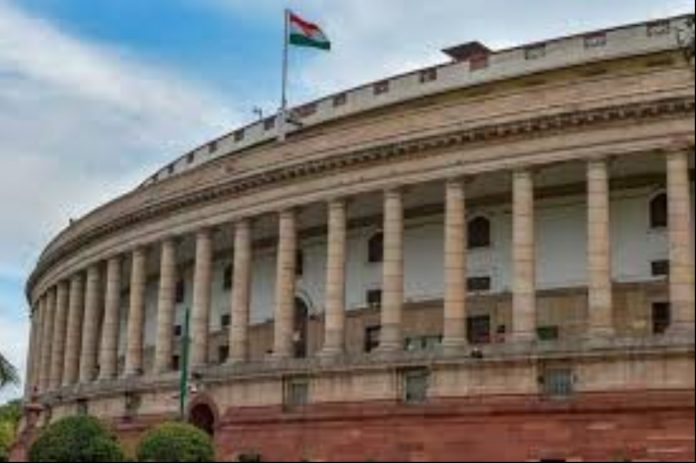 The Chief Whip Rakesh Singh from Bharatiya Janata Party has issued a whip to all the Lok Sabha Members of Parliament for March 22. On this day the government is planning to pass a bill for generating funds for the construction of new banks with two other bills, sources said.

The three-line whip demanded support from all the MPa for the government’s “very important legislative business” and this business will begin on March 22.

The whip issued by Rakesh Singh read, “All BJP members in Lok Sabha are hereby informed that some very important legislative business will be taken up for discussion and passing in the Lok Sabha on Monday, the 22 March 2021. All the members of BJP in Lok Sabha are therefore requested to be positively present in the House through the day.”

Central government will introduce three different bills in the parliament on March 22 (Monday), one of which will be the Finance Bill 2021 and it will be the most important one.

According to the website of Lok Sabha, the Finance Minister Nirmala Sitharaman is expected to present the bill in order to “give effect to the financial proposals of the Central government for the financial year 2021-22 be taken into consideration.”

The second important bill is of National Bank for Financing Infrastructure and Development. The cabinet had also given a green signal for the creation of NaBFID for worth of Rs 20,000 crore.

While the third bill will be passed by the Union Home Minister Amit Shah, which is the Government of National Capital Territory of Delhi (Amendment) Bill, 2021. This bill is of political in nature.