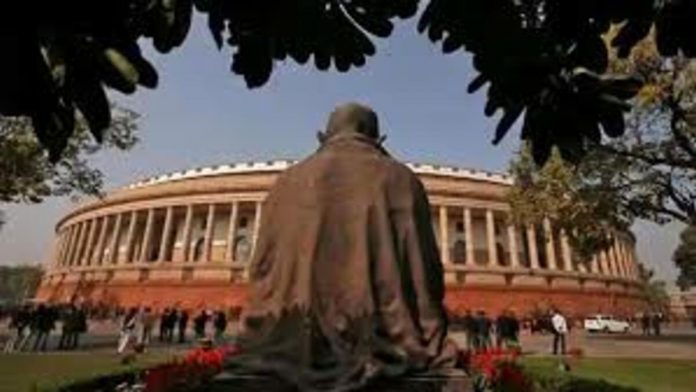 After hours long chaos against voting for Rajya Sabha elections, the results were released in the wee hours of Saturday. BJP has got a stronghold in the upper house after winning 8 out of 16 seats amongst the four states of Maharashtra, Karnataka, Haryana and Rajasthan.

Congress rose up second by winning other seats, while all others including Maharashtra allies Shiv Sena, NCP and BJP supported individual candidate from Haryana won the remaining.

In Maharashtra, BJP stunned the ruling collision of Shiv Sena, NCP and Congress by winning three out of total sox seats in the state. The results were announced after a great tussle over the alleged cross-voting and violations of rules.

Amid the tussle, both the state ruling Shiv Sena and BJP had reached out to the Election Commission, complaining about cross-voting and violations of rules.

In Rajasthan, where Congress leaders Randeep Surjewala, Pramod Tiwari, Mukul Wasnik and BJP’s Ghanshyam Tiwari were elected by the Election Commission in night on Friday. The ruling Congress in state won three out of four seats.

While, Media baron Subhas Chandra backed by BJP failed to get elected after voting on insufficient numbers.

According to Election Commission, senior Congress leader and Rajya Sabha election candidate Ajay Maken could also not get enough votes to win.
Instead, BJP’s Krishan Lal Panwar and Independent candidate Kartikeya Sharma were elected for two seats in Haryana.

In Karnataka, BJP won a landslide victory by winning all the three Rajya Sabha seats it contested upon. While, Congress which is the main opposite in the state won one seat and no seat was left for JD(S).