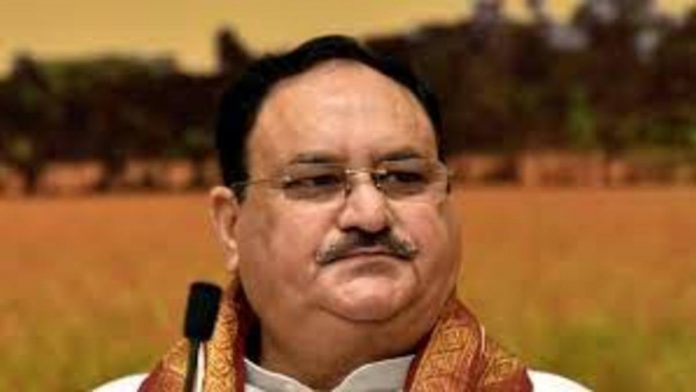 From next week, when party leader JP Nadda inaugurates the State Working Committee meeting on Friday, the BJP will start creating a roadmap for the approaching 2022 state assembly elections in Uttar Pradesh.

On Friday, the Bharatiya Janata Party’s State Working Committee will meet under the chairmanship of State President Swatantra Dev Singh, according to the plan.

State General Secretary JPS Rathore said that on Friday, all state office-bearers, state presidents, and regional presidents of the fronts would meet at the party’s state headquarters, while members of the state working committee would sit together in their districts and connect via video conferencing.

The State Working Committee was supposed to meet on the 6th and 7th of July, however it was postponed due to the announcement of the date of the block chief election. However, according to the revised timetable, this meeting will take place on July 16, followed by a meeting of the district level working committee and then a meeting of the zonal level working committee.