BJP MP from Himachal Pradesh's Mandi Ramswaroop Sharma was found dead at his residence in Delhi. 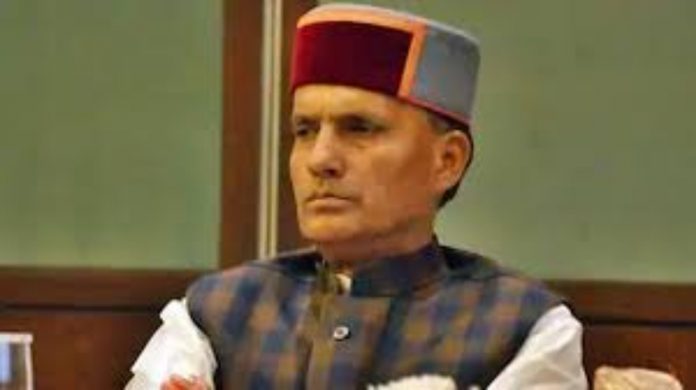 He was found hanging from his ceiling fan in his flat in Gomti Apartments in Delhi. The reason of his suicide is not yet known but the police has started its investigation in the matter.

“BJP MP from Mandi, Ram Swaroop Sharma died allegedly by suicide in Delhi. Police received a call from a staffer. He was found hanging and the door was closed from inside,” said Delhi Police.

Ram Swaroop Sharma was elected in 2014 for the first time in Parliament. He was currently serving as a member of the Standing Committee on External Affairs and the Consultative Committee, Ministry of External Affairs.