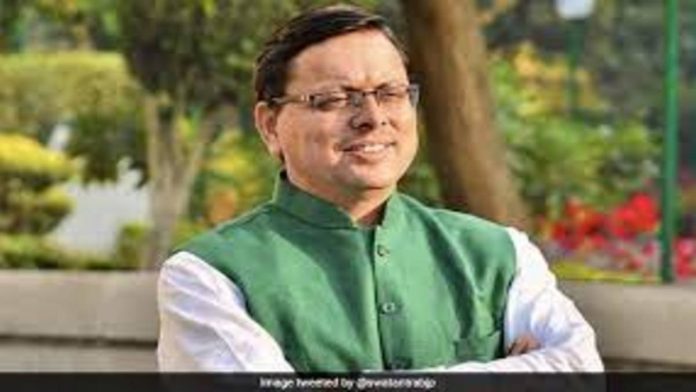 Taking his oath chief minister Dharni on Sunday said, “We”ll work on people’s issues with the cooperation of all. I will carry forward the work done by my predecessors”. Dhami is a two-time MLA from Khatima in Udham Singh Nagar district.

As the state is up for election in less than a year and the CM Dharni takes over charge at this crucial point of time, the biggest challenge for him now lies in taking state BJP to the victory and retaining power in the upcoming elections 2022.

Meanwhile, the new elected chief minister himself on Saturday said that he will turn the challenge of 2022 assembly polls into an opportunity.

“Yes of course it is a challenge but we will turn it into an opportunity,” Dharni told media soon after meeting with the Uttarakhand Governor Baby Rani Maurya.