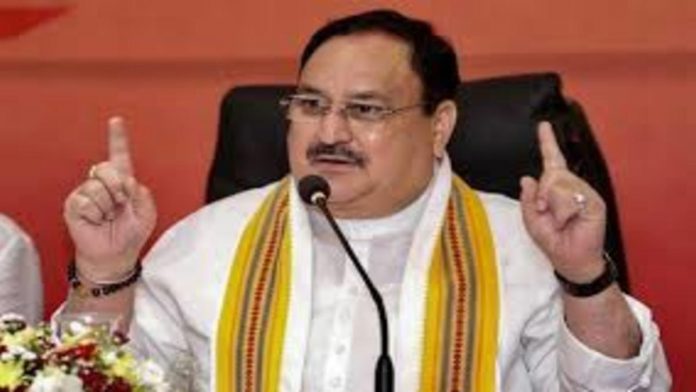 A day after BS Yediyurappa announced his retirement as Karnataka’s chief minister, rumours circulated that the high command is set to make a choice on who will succeed him, with a decision expected within two days. According to BJP sources, a decision in this regard would be communicated to the parliamentary board meeting set for Tuesday in New Delhi, according to a news source.

According to the sources, the party would send observers to the state on Tuesday. Piyush Goyal, the Union Minister for Commerce and Industry, and senior leaders Dharmendra Pradhan and Bhupendra Yadav are expected to be dispatched to the state as observers. On Wednesday, the observers would meet with BJP legislators for a full day. After gathering feedback from MLAs around the state, senior leaders are expected to unveil the new Chief Minister’s name at the legislature’s party meeting on Thursday.

The state unit presidents of the BJP, Nalin Kumar Kateel and Arun Singh, have previously announced that the new Chief Minister will be chosen during a parliamentary board meeting and that the process will take two to three days to complete. According to reports, the new Chief Minister will take the oath of office on Thursday. According to the insiders, the high command, which has been cautious so far, is anticipated to speed up the process of anointing a new face forcefully.

Except for Dingaleshwara Swamiji of Balehosur Mutt, the prominent Veerashaiva-Lingayat seers have remained silent about the tragedy. Except in Yediyurappa’s hometown, there were no protests. Nadda, Shah, and Parliamentary Affairs and Mining Minister Prahlad Joshi convened a closed-door meeting in Delhi shortly after Yediyurappa’s resignation to examine state developments.