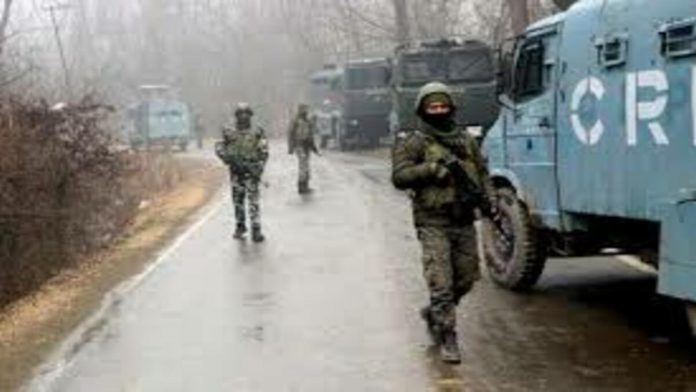 A migrant labourer of Bihar was shot dead by terrorists in Bandipore district of Jammu and Kashmir.

The labourer named Mohd Amrez, after being shot was hurried to a nearby hospital where the doctors declared him dead.

“During intervening night, terrorists fired upon & injured one migrant labourer Mohd Amrez, r/o Madhepura, Besarh, Bihar at Soadnara Sumbal, Bandipora. He was shifted to hospital for treatment where he succumbed,” Kashmir Zone Police said in a tweet.

This comes just a day after four soldiers were killed with one injured during an attack on an army camp in Rajouri of Jammu and Kashmir.

“Subedar Rajendra Prasad, Rifleman Manoj Kumar, Rifleman Lakshmanan D and Rifleman Nishant Malik succumbed to their injuries making the supreme sacrifice while neutralising 2 terrorists on a suicide attack. We condole their loss and pray for strength for their family member,” a release from army said.